My first contact with 3D started in 2008, before graduating in graphic design from Universidade Paulista - UNIP. I tried several times to learn how to model on my own, but I only began to take it seriously in 2014, when I met the ZBrush online course at Melies that opened my mind.

For this scene, I was inspired by the illustration of Sephiroth Art (check out his timelapse here).

At first, I did a quick sculpt in Blender, just to test some features: 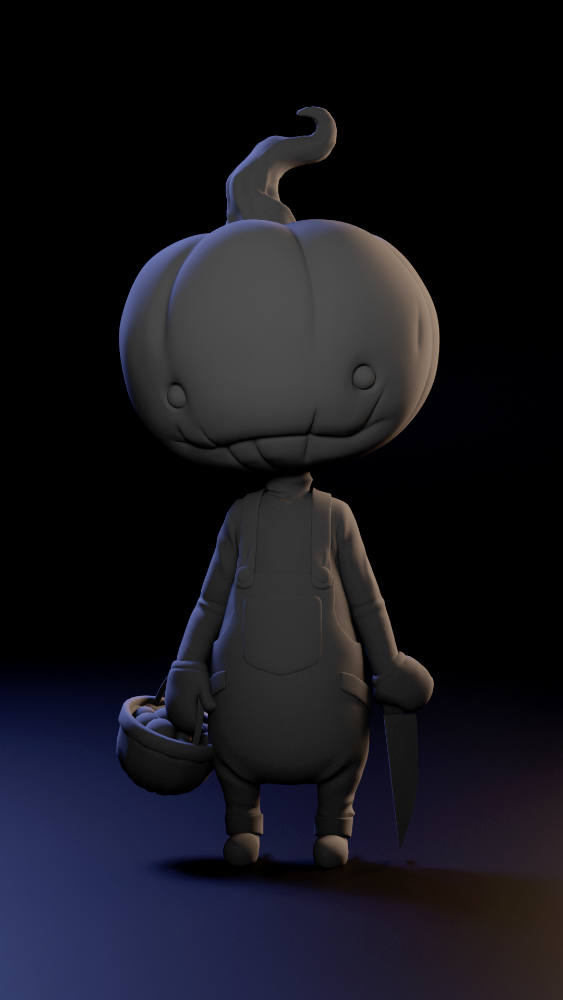 Then I decided to make the full scene. Here some pictures from early stages: 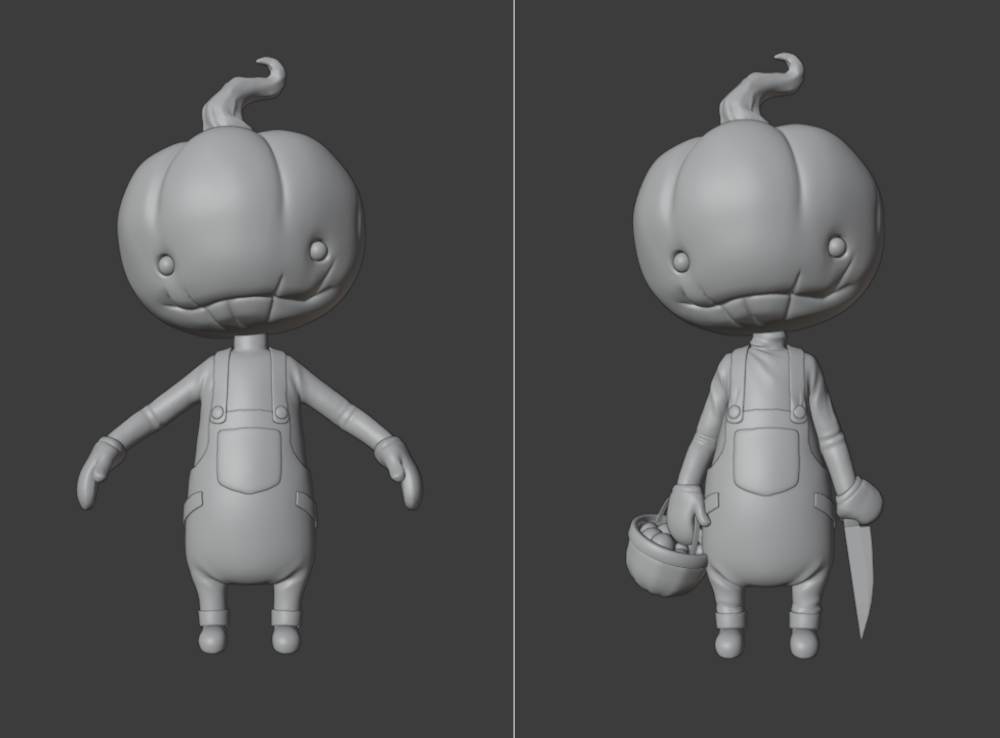 I did the retopology using the poly build tool, and then added the door, walls, and the stair railing.

Pose, texture, and a few tweaks

The texture was made in Substance Painter.

I added two point lights in front of the walls.

One point light in front of the character was added as a fill light with low power, just to break the darkness.
In the background, there are two more point lights to illuminate and colorize the floor and the door, one point light for the stair railing, and a sun light as my key light. 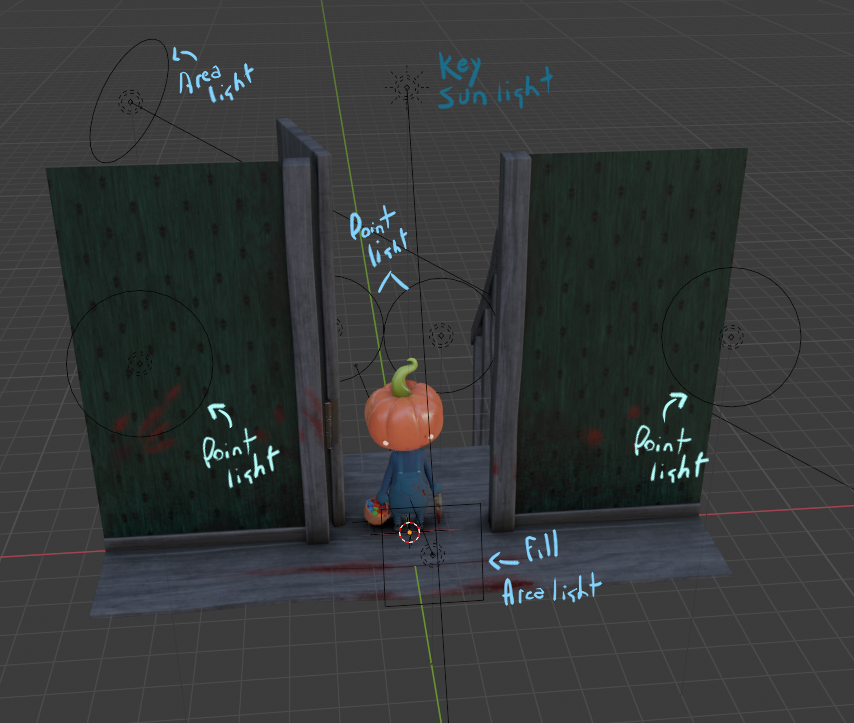 I modeled this simple street to use as a blurred image in the background. The houses were made with the help of the Building tools addon. 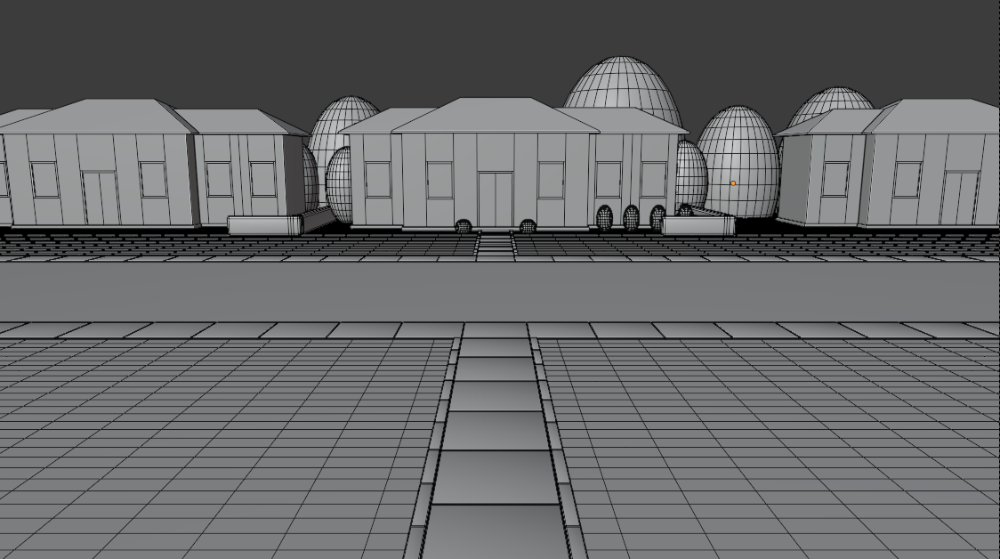 I rendered the models using Cycles and did the composition in Affinity photo.

This was a fun project, I'm in love with what the developers are doing with Blender.
I hope you enjoyed it. Stay safe. 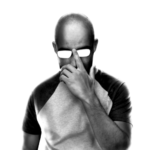 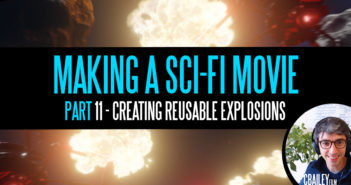 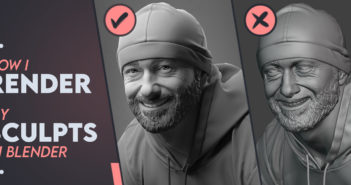 Next Article How I Render My Sculpts In Blender