Well I'll be! Blender has an LTS release. And we've at Crowdrender made an update to our early access builds by releasing V0.2.7, a patch update for the current render farm software system we built (a bit of a disclaimer though, early access builds are available only to supporters of our development fund).

We've also released V0.2.3 as a publicly available build (previously only available to our development fund supporters), and we'll continue to release new software this way as we push through 2020 ("as crazy as it gets" is a hopeful tagline for this year I think, I'd prefer it gets no crazier than this to be honest).

If you're interested to see what new things we've been working on and stay up to date with the development of our addon, watch the video, and maybe even subscribe ;) if you like what we're doing. 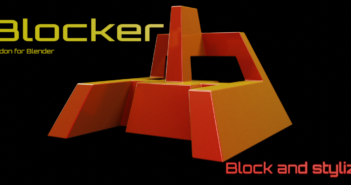 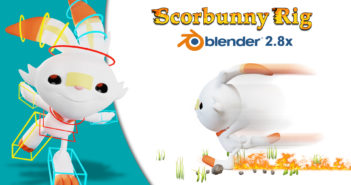