The first maintenance release of the first long-term support release is out!

Blender 2.83.1 LTS features a total of 33 bug fixes. There are no new features so it is safe to upgrade during production. A new maintenance release is already being worked on and planned for early July, the goal is to update LTS versions as often as possible in a “rolling release” fashion. 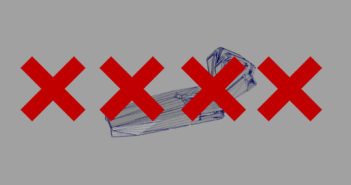 Previous ArticleModeling for the film industry in Blender Part 2 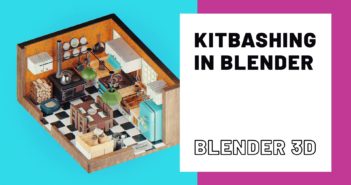