Hi. My name is Vladimír Stáňa and I am currently living in Prague, Czech Republic.

I started with Blender a couple of years ago with no other experience in 3D modeling and the beginnings were quite hard :). Since then I have learned the basics of modeling, texturing, and rendering as well as using other softwares like Photoshop, ZBrush, and Substance Painter. Finally, I started to work with game engines (Unity/Unreal) and a few years ago I got my first job as a 3D artist.

This small project was strongly influenced by the game Nier and images from Matt Dixon. Nier is a Japanese videogame that is set in a world where alien-created machines fight against human-crafted androids. Matt Dixon is a British illustrator and conceptual artist who focuses his works on a “robot theme”. I recommend you to visit his ArtStation profile, which is filled with beautiful and storytelling paintings. 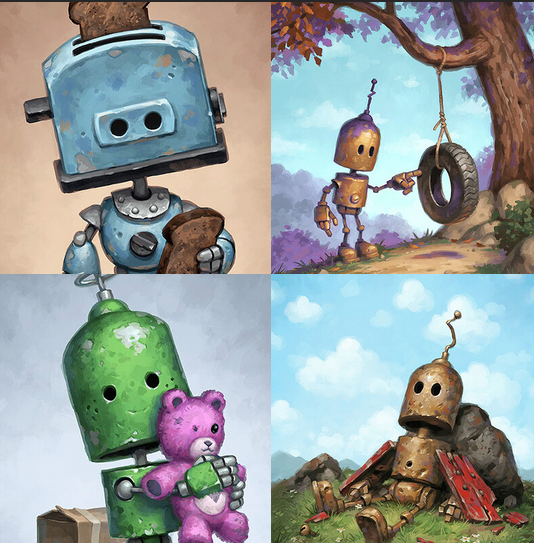 For this project, Ii used blender 2.79 and 2.82. I used both versions because modelling for me is still a little bit faster in older versions of the program. Version 2.82 I used for rendering and compositing.

The final render was made in Cycles in Blender 2.82 and post-processed in Affinity Photo. For the texturing process, I used Substance Painter.

Originally I had planned to do a much simpler image with a focus on the cogwheels, hidden partially in spiderwebs. 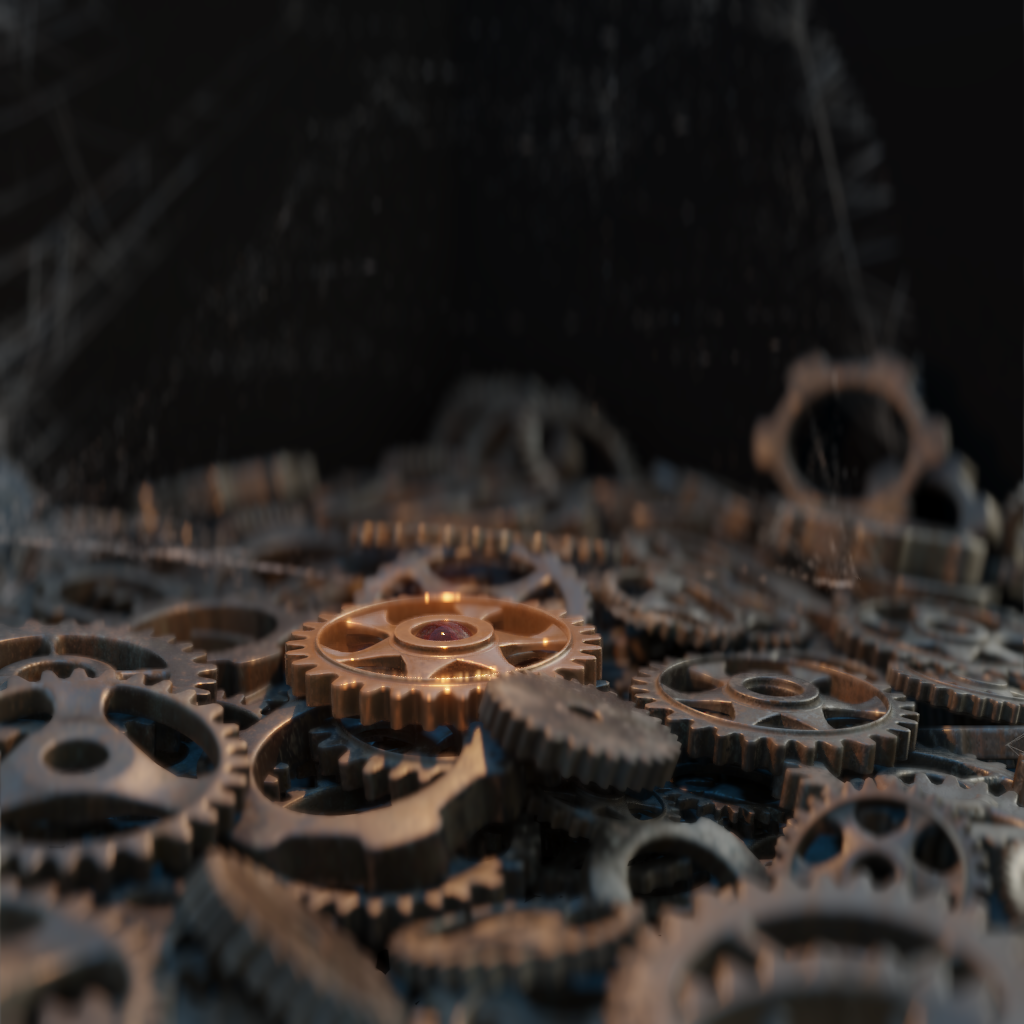 But the image was missing something, so I decided to add some story to it and built a lonely sad guy :). 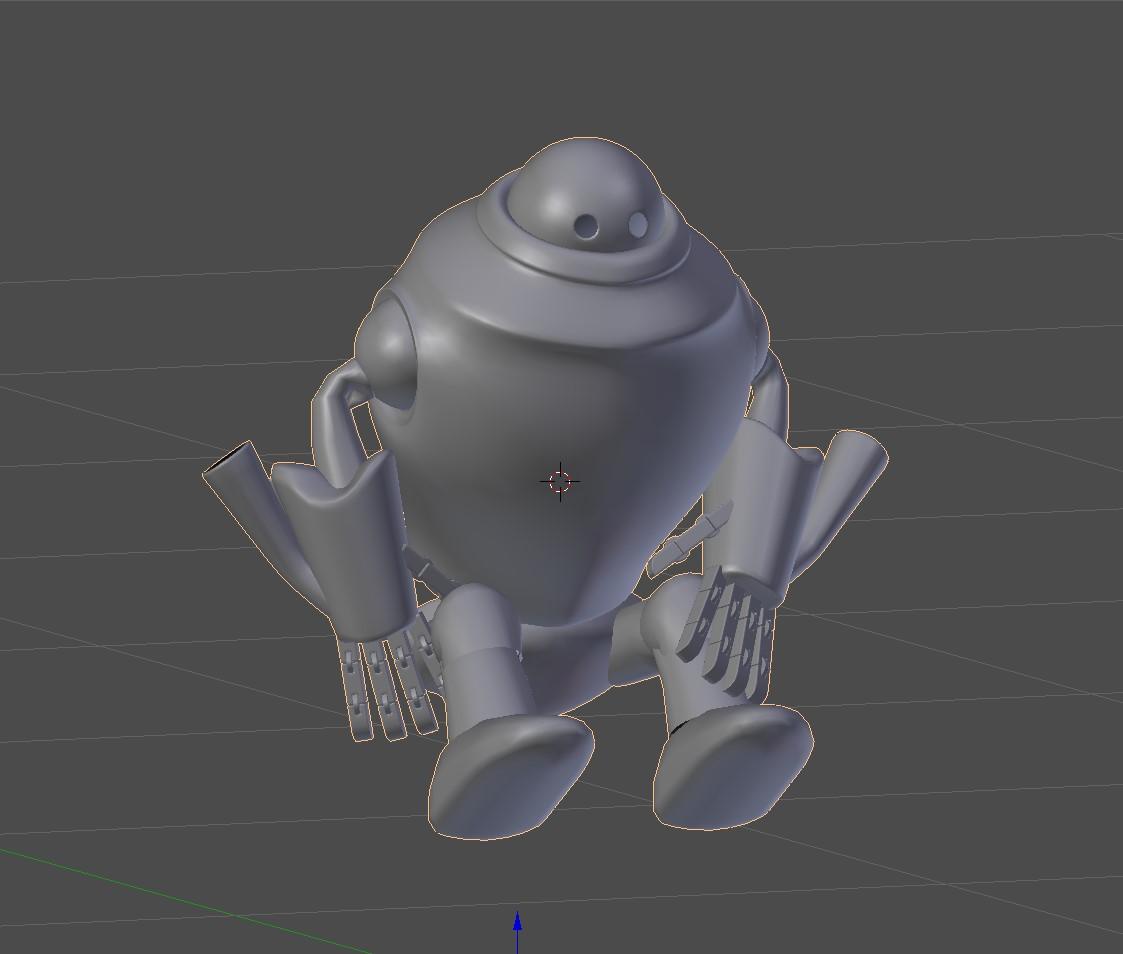 In the first version, I planned to add some magic to the image with a simple particle effect. 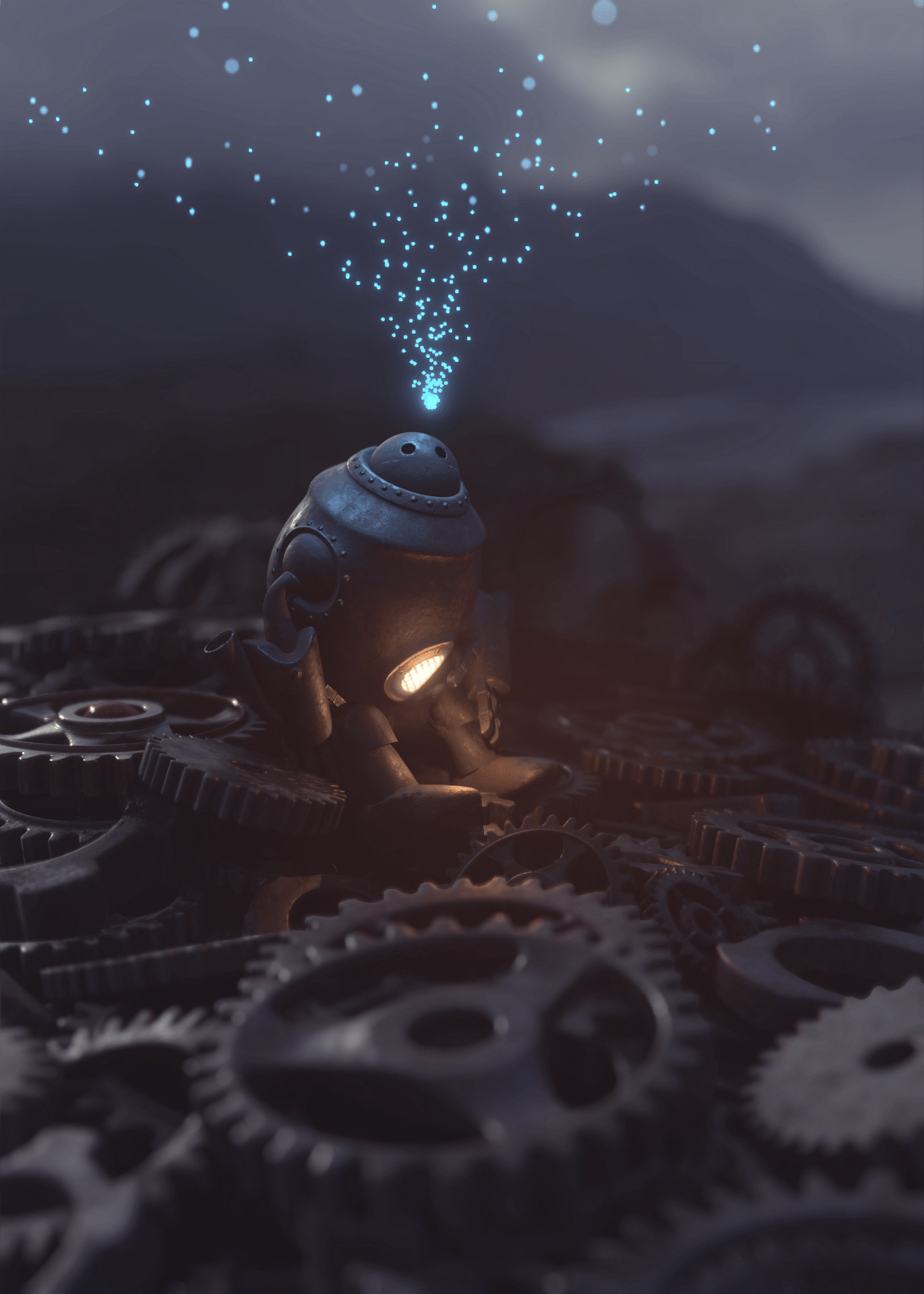 In the next versions, I added raindrops and changed the whole lighting and feel of the image. For faster render view, I used EEVEE. 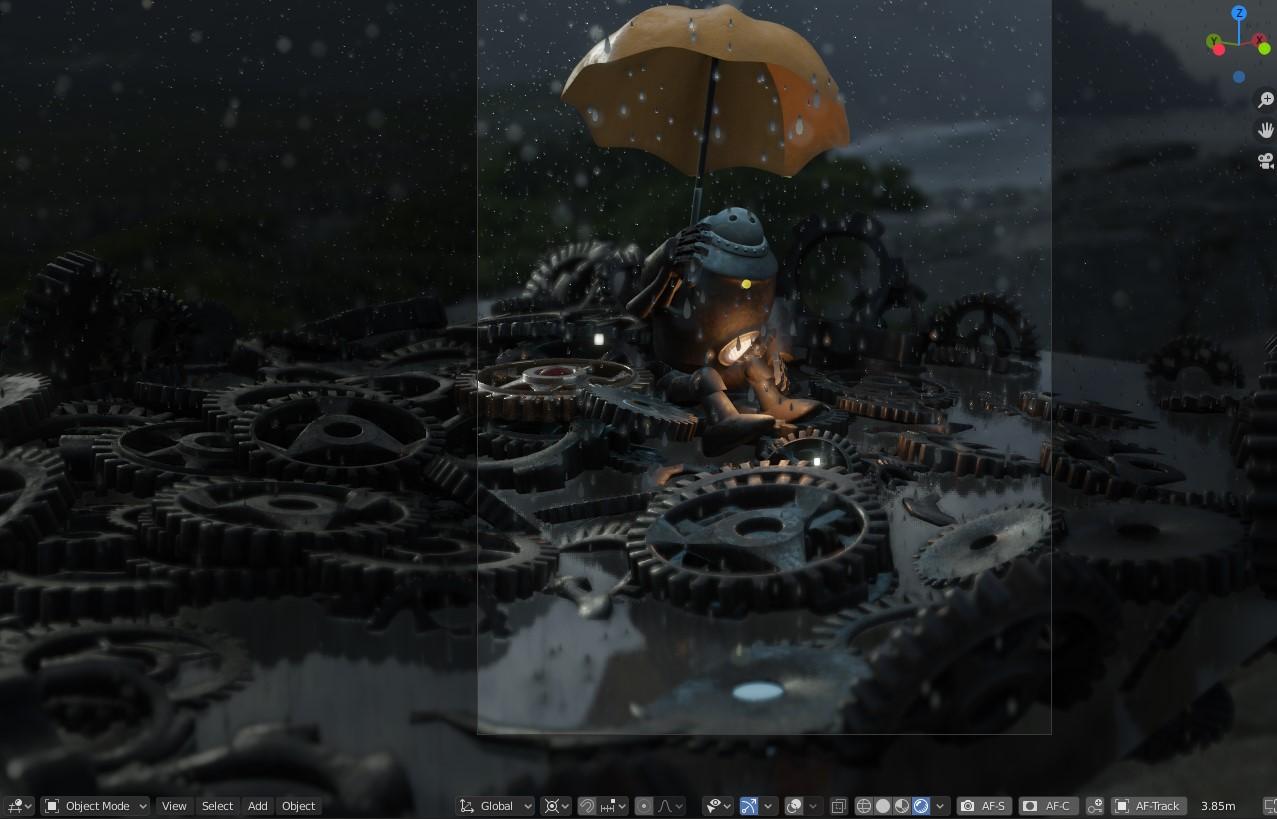 Finally, I added a motion blur and a little distortion to the water. At this point, I must thank the CG Boost community on Facebook, which pushed me further in my progress. 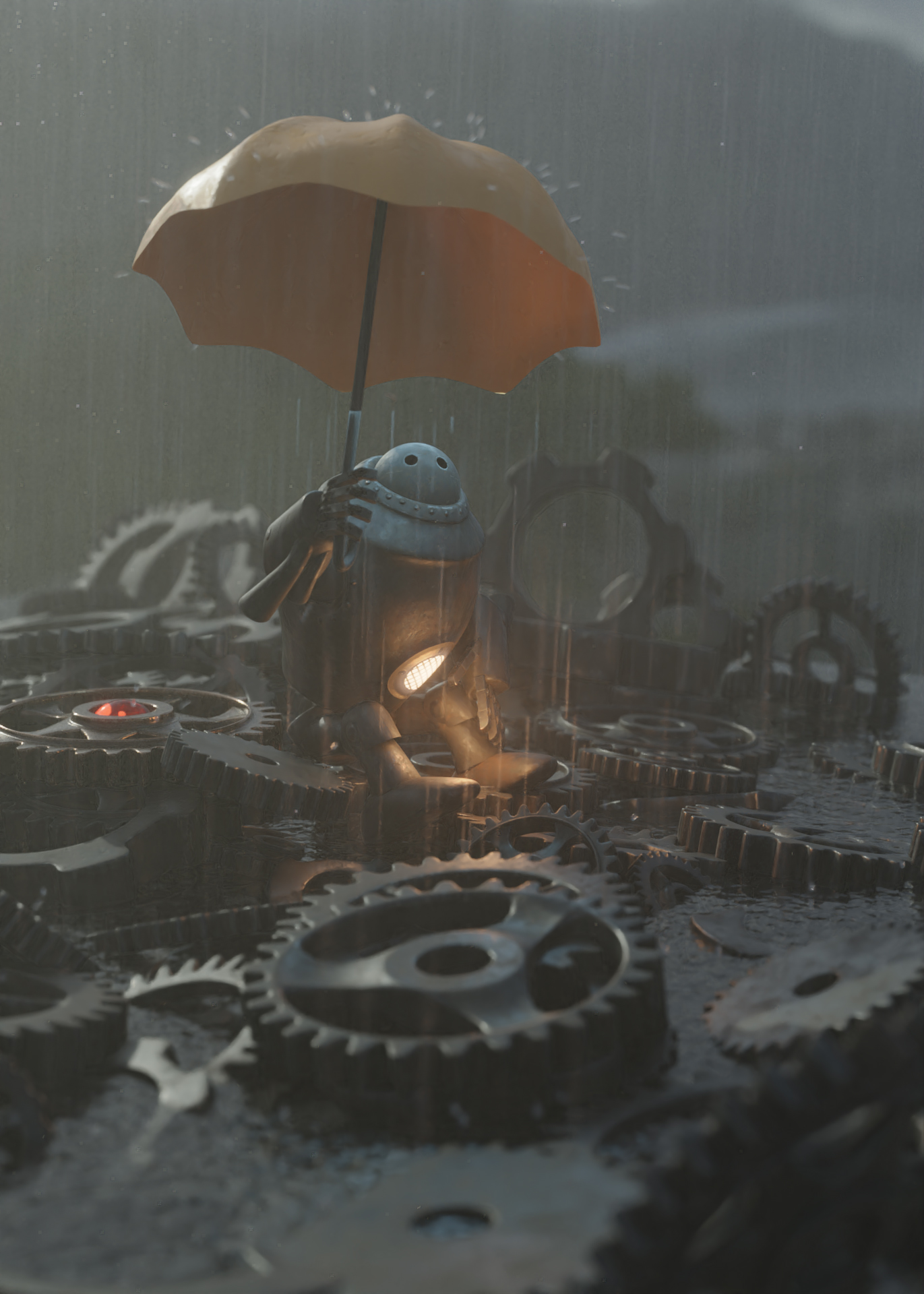 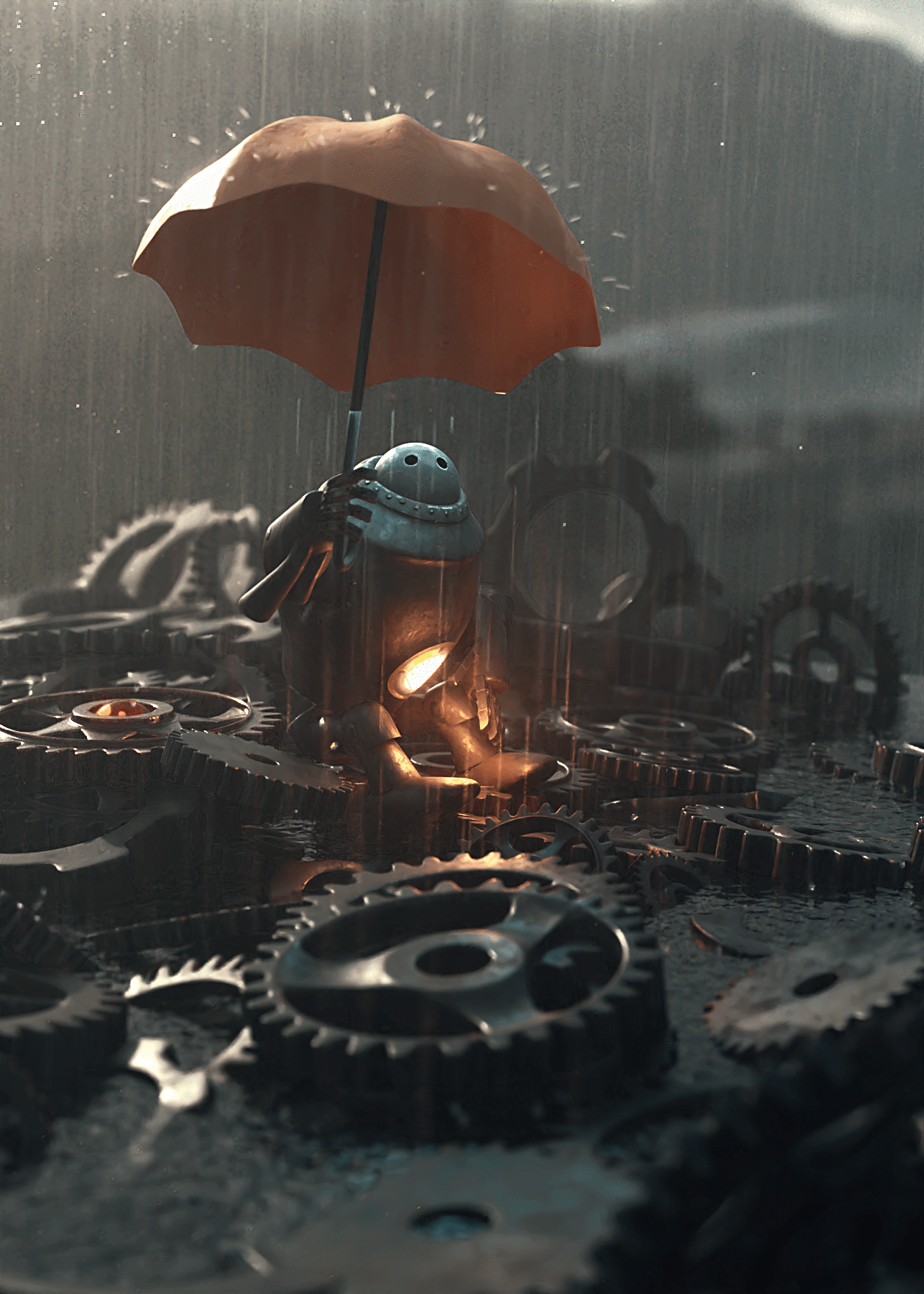 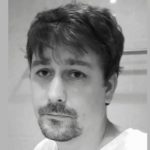 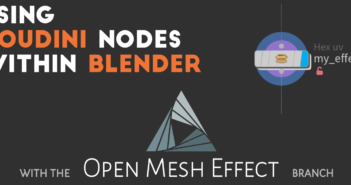 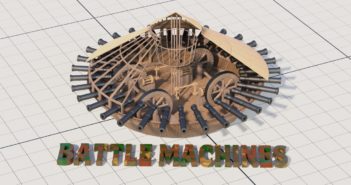 Next Article The daVinci Tank - Why it doesn't work - 3D animation