A new short 3d Blender 2.83 animation of Second World War soviet fighter aircraft. This short introduced the story of the «Normandy Niemen» regiment, an air squadron of the French Air Force that fought nazi Germany during the Second World War on the Eastern front, from 1942 to 1945.
I was learning and getting myself up to date for the new 2.83 version of blender and decide to create a CGI animation with aircraft and war environment. 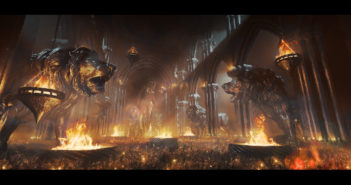 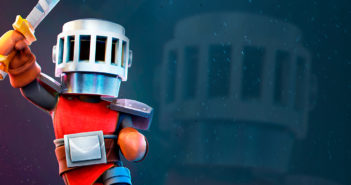 Next Article Behind the Scenes: The Cartoon Knight