Finally Quadro-Chave is release the behind the scenes from the animation and vfx team of Brazilian television series “Imagem Vinil”. It is a fiction series with characters who, through their life stories, help to tell the unusual trajectory of the Tijuca neighborhood in Rio de Janeiro. The production is based on the musical work by Aldir Blanc and Maurício Tajapós and directed by Frederico Cardoso. The series was financed by public notice from ANCINE - national cinema agency.

The TV series is premiering in June on channel Prime Box Brazil.

We are happy to announce that Blender was used for animatic, motion tracking and build complete virtual scenarios for some scenes. The production started in 2018 with currently Blender 2.79b and 2.80 alpha 2 that's works well in Linux version.
In post-production we also uses the blender for color correction and grading. Natron was used for composition. 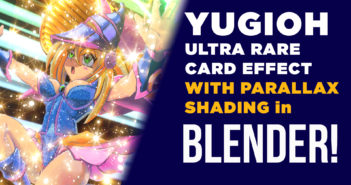 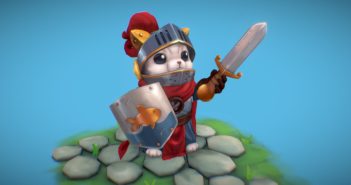 Next Article My favourite Blender Art on Sketchfab: 2020, week 25