Texture tiling lets down so many otherwise amazing artworks and it's such an easy fix that there's no excuse!

The method of scattering textures with a voronoi has been around for ages but doesn't often slip beyond node user circles. I've combined this method and a few others to make a node group that can distribute image textures across a surface without tiling artefacts. It even works with non-seamless textures to give you lots of freedom to use whatever image texture you need!

I'm releasing tutorials about procedural texturing every week, so be sure to subscribe if that's something that interests you!

If you want to download my node group, you can get it for free on Gumroad

Wishing everyone health in these trying times!

To learn how to make one for yourself watch this tutorial: 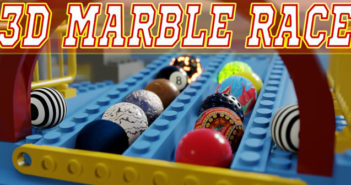 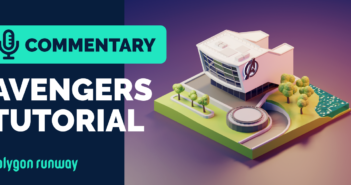