Cant really much explain the project further than I just wanted to make a cool space video thing. - after 6 months of free time, it’s finally complete :)

The project wouldn’t be near as impactful without the stellar Music made by Martin Autzinger.

Majority of this project was done in realtime using Eevee:

that last landscape shot took a week just to make, when I finally wanted to render it for cycles- it ended up being 35min per frame- I re-worked all the volumetrics to cards and adjusted the shaders- soo happy Eevee is a thing now ^-^ ended up being 30sec per frame after the conversion. 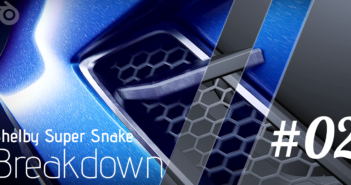 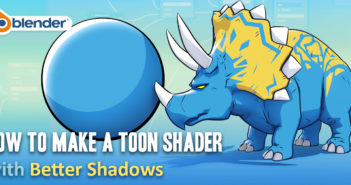 Next Article How to Improve Shadows on Toon Shaded Characters