The Blender Developers have recently focused to reduce the large number of 2.80 bugs before continuing other work. They now closed this 'project' and report on the results.

Since the release of Blender 2.80 beta at the end of 2018, the development team has been dealing with an increasing number of issues reported on the bug tracker.

After the 2.80 release, a further increase of reports pushed the count of “open issues”, or “issues that need developers attention” close to 2000. This number used to be around 200-300.

2020 started with the mission of getting the issue tracker back in control, with the “tracker curfew” project. In just a few weeks, the development team managed to handle over 1300 open issues, while also dealing with the regular influx of new reports! In the meantime, Blender 2.82 was released and a long-term release strategy was announced.

The next paragraphs summarize the issue management work done in the past months and what to expect in the future. 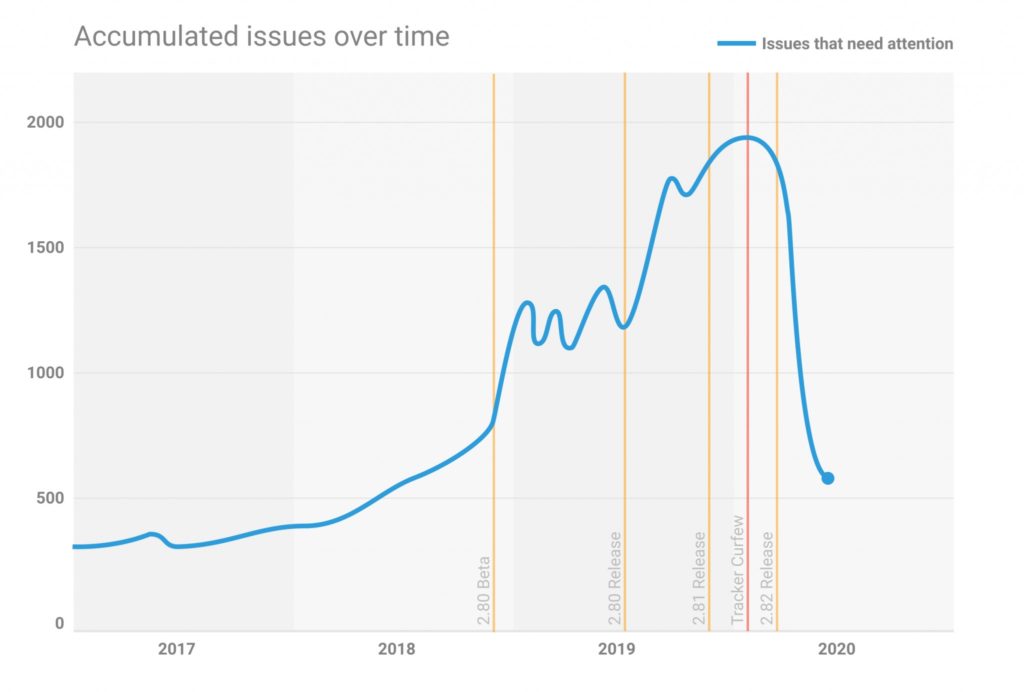 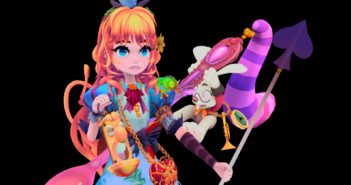 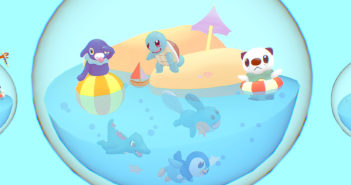