For the last year Toonkit has been proved to be stable and reliable to produce npr images for almost 1000 users around the world, now it's even better with many improvements in usability, flexibility and quality of our shaders and internal code.

To celebrate the release we're also including Toonkit in the Blendermarket Spring Sale to a 25% OFF discount! 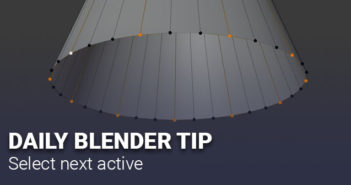