Generous is a creative agency based in Amsterdam and Lisbon that works in digital design, animation, video production, and development.

Last time I talked about my personal project. This time I'm very proud to show you our latest studio project, "A Moment", which is a campaign video we made for Von Eusersdorff, a perfume brand from New York. We used Blender to create the perfume bottle shots, tracking and two environments rendered with EEVEE. If you enjoy the video please give it a like on Vimeo. :)

The idea was to make a short video as an homage to old school romantic black and white films like Brief Encounter and set it in the modern-day New York City subway. The subway is not instantly associated with romance, but every day 4 million people from all over the world ride the subway in New York City, creating a chance that someone might meet, or cross paths with their true love.

We could not use any plates for two of the shots—one exterior and one interior—so I decided to create the environments inside Blender. 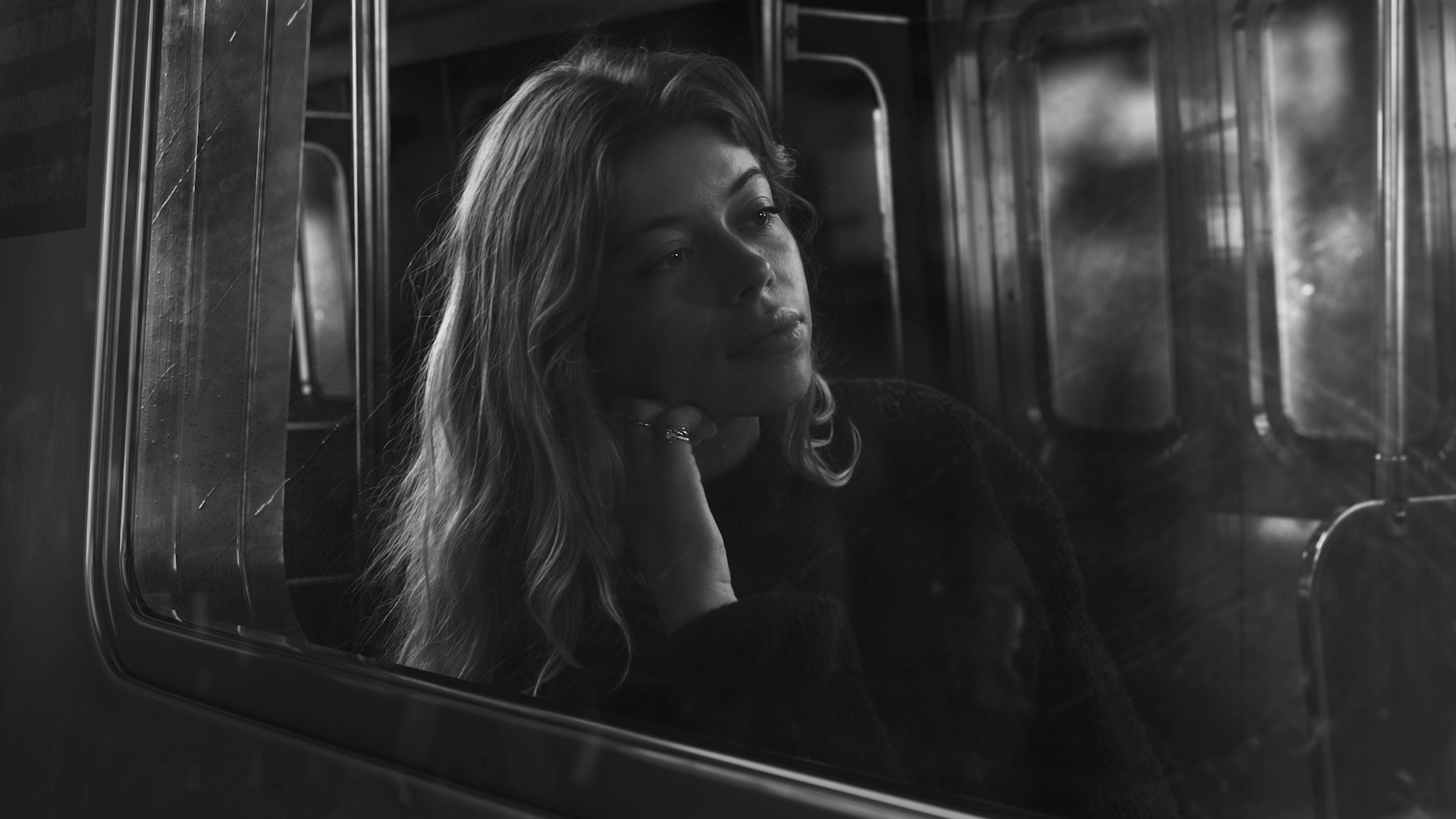 I started out by tracking the footage inside Blender, which proved a little difficult because I had shot it framed for the final version. Next time, I think it would be better to shoot a little further away and get as many tracking markers in the frame as possible, then later crop in to get the actual desired framing. I always export the camera to After Effects so I have the 3D movement in my comp. This approach only works in Blender 2.79 and earlier version, so I simply copy over the camera and export from there. It would be great to see it in 2.8 though. ;) 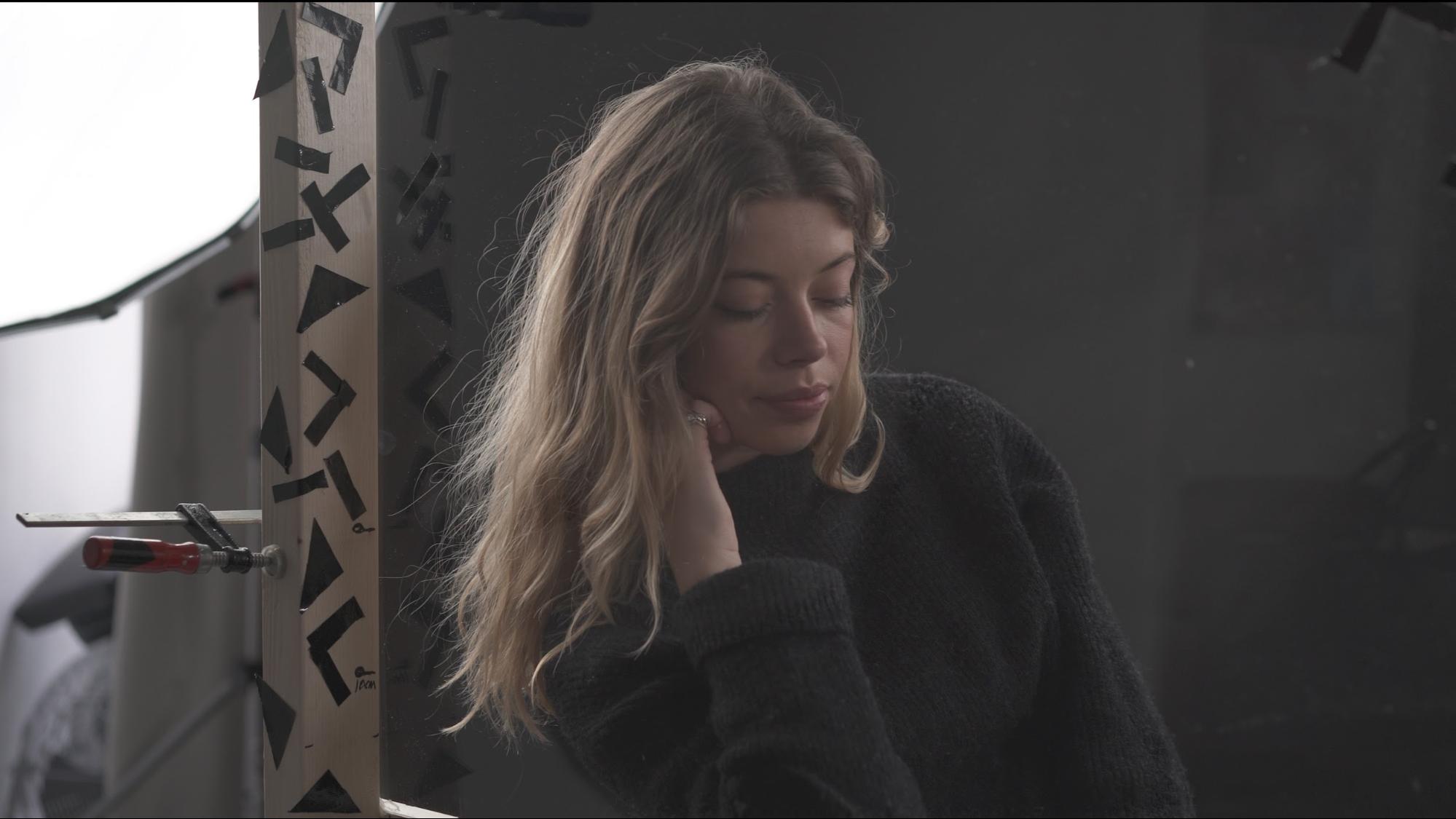 For this shot, I used an asset we had purchased for the background and created a new, more detailed foreground. 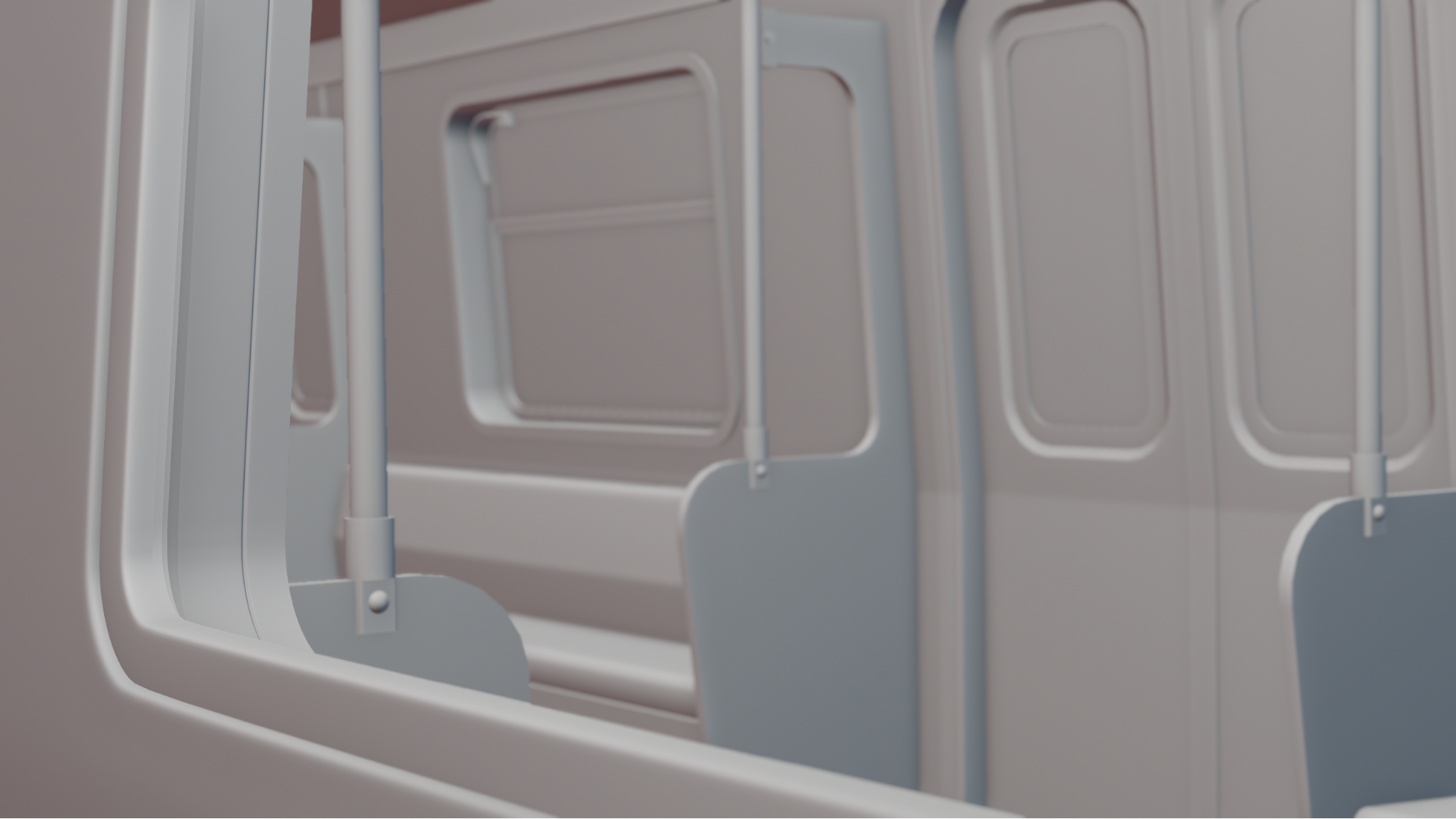 Rendering with EEVEE allowed me to make a lot of changes and really get that stylized black and white look I was going for. I could render out different passes or layers like rain grunge and quickly comp them.

Lighting can be a little difficult with EEVEE. I wanted to get the baked lighting for a better result, but I also needed it to be dynamic and change with the environment. I simply split the two and created different light layers and reflections, combining them in After Effects.

I built the interior scene from scratch; I really enjoyed working with EEVEE and getting that immediate feedback.

The hero bottle shots were pretty straightforward and rendered with Cycles. I would have loved to have comped in some caustics using LuxCoreRender, but we ran out of time.

Blender allowed us to create 3D environments, great tracking, and CG hero shots on a small budget. We could deliver the video in 4K because EEVEE is so fast. For this use case, EEVEE was perfect because we were looking for a stylized look. Of course, EEVEE has limitations but the speed is amazing and the quality really surprised me.

I want to thank everybody for reading this, and I hope you enjoy the video and breakdown.
If there are any questions or you simply want to reach out, you can always contact me.

At Generous.studio we are also always on the lookout for talented freelancers, so if you have a portfolio you would like to share, send it to me at [email protected] 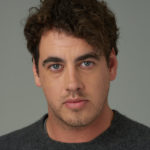 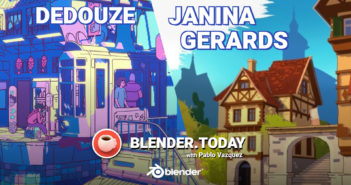 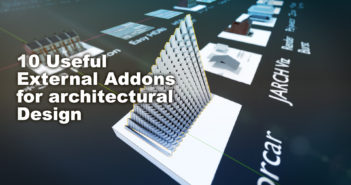