VR Scene inspection just dropped! I'll be giving that a try myself :)

The VR backend uses OpenXR, a new standard for virtual, augmented and mixed reality. Given that it is new, there's no production ready platforms for it yet. There are however well working development previews for Windows Mixed Reality and Oculus available. Unfortunatly, HTC/Valve/SteamVR devices do not work with OpenXR yet. 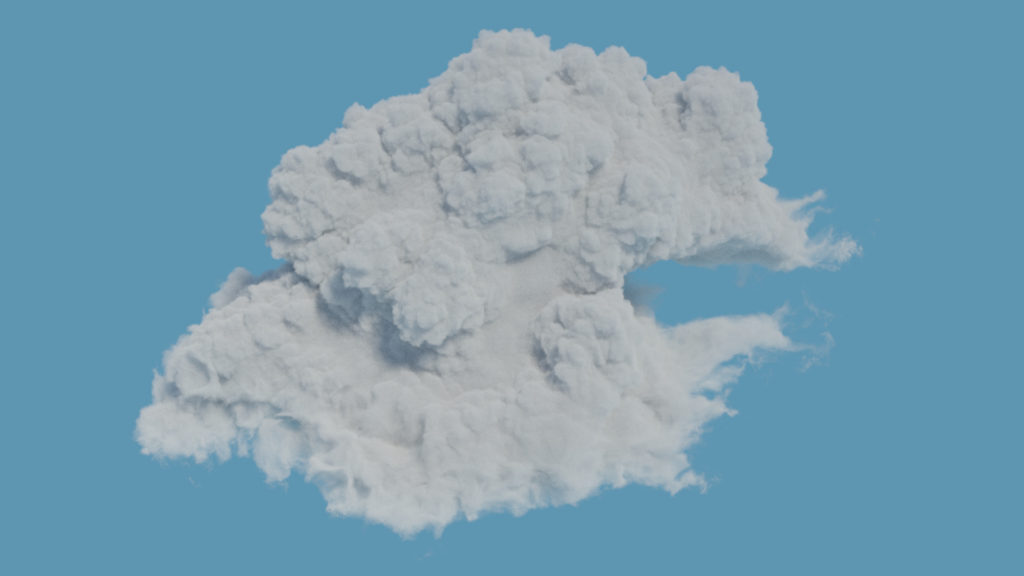 New experimental option to speed up undo in object mode. This feature is not yet stable and may crash or corrupt .blend files, use it for testing only. It is enabled with Developer Extras in the Preferences, then enabling the feature in the Experimental tab. (commit ) ( Bastien Montange ) 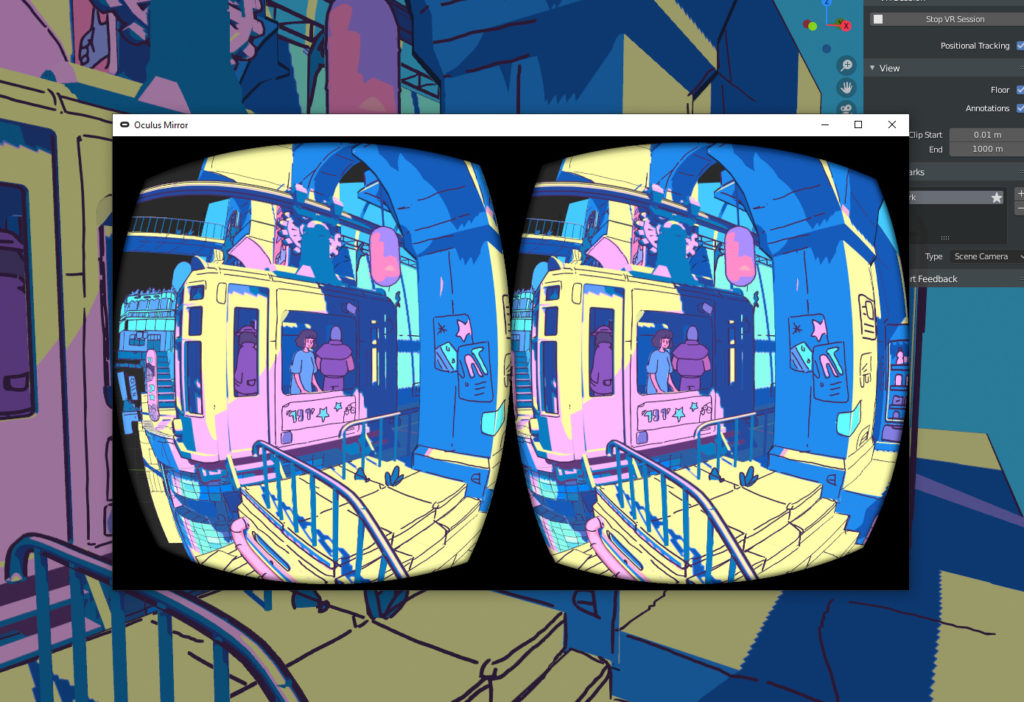 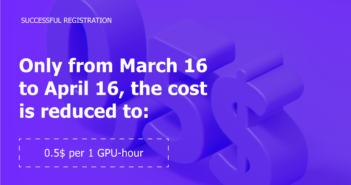 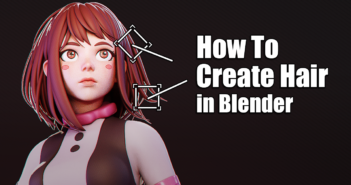