Sabotage on Noegato-Bas was originally created in 1 week for the 2019 Cyberpunk Jam with Blender and Adventure Game Studio (also open source software). After the Jam was over the game was polished a lot with more puzzles (well, one more big puzzle to make your brain work), better graphics and better userinteractions-flow and even Voice Over for the complete(!) game.

The game will take you on a journey to another planet (and distract you from current events in the outside world of planet earth) for 5-15 minutes and the story of the point and click adventure game goes like this:

Planet NOEGATO-BAS is controlled by FUELZ, a giant corporation. FUELZ has pipelines all over the planet and controls around 90% of the trade on the planet. Recently FUELZ shortened workers' wages on planet Noegato-Bas and also introduced a currency they pay it out in, that is only accepted in Rocket Town, the capital and spaceport of Noegato-Bas.

Dim is part of a loose cell of workers united unter the name of MOLOTOV. Their plan is to disrupt business of the FUELZ company and especially to destroy one of their pipelines in the southern district. You play as Dim and your task is to help him reach MOLOTOV's goals!

Get the game here for Linux and Windows.

(The game really is free, when you are shown a "suggested price" just click through to the download. Of course it is very appreciated when you come back after playing and leave a tip as encouragement and to support the creation of more game like this... what about a sequel...?)

Blender enthusiast and doing trippy stuff with it :) 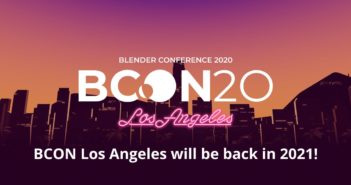 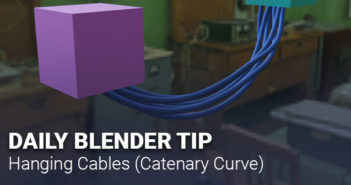