Computer graphics pioneers Ed Catmull and Pat Hanrahan have won the 2019 A.M. Turing Award, to be awarded on June 20, 2020. 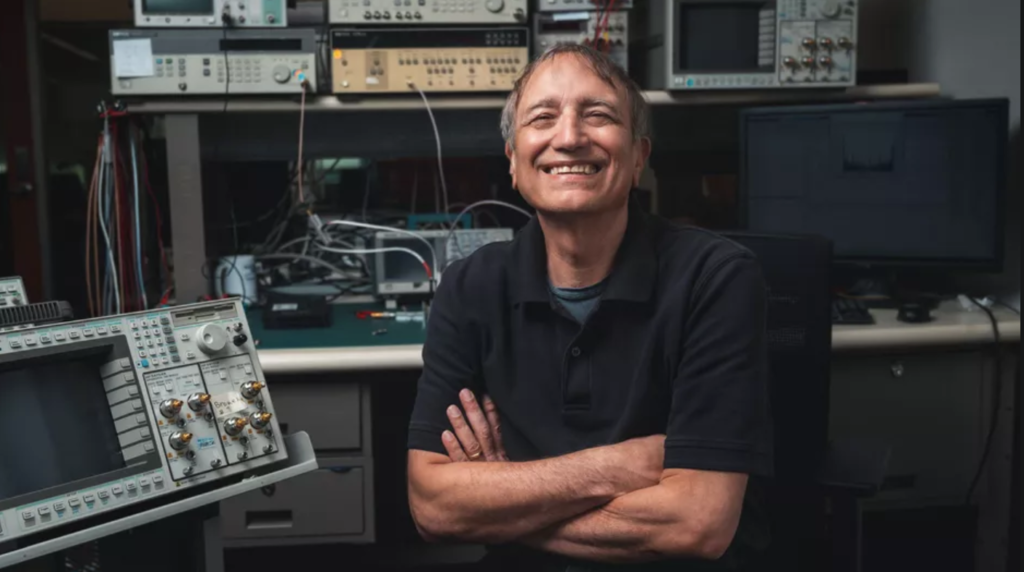 The Turing award, named after the famous computing pioneer and code-cracker Alan Turing, is often referred to as the Nobel Prize of Computing, and comes with a $ 1 million prize. 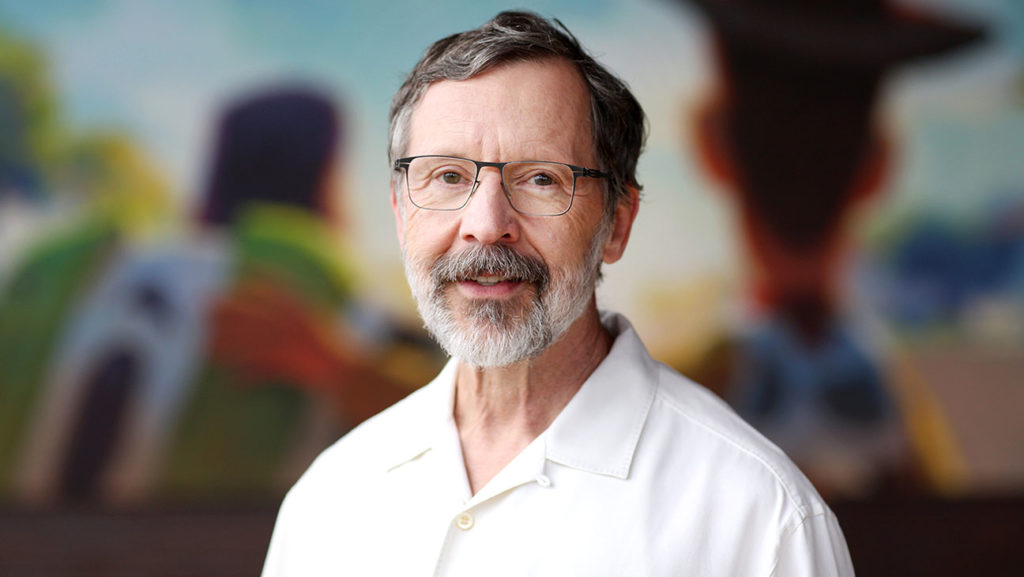 Ed Catmull and Pat Hanrahan were also the founding creators of Pixar's renowned Renderman renderer. Just about every 3D artist has used at least something that Ed Catmull created, such as the sharp Catmull-Rom antialiasing filter, which he developed together with Raphael Rom, or the polygon subdivision algorithm that Ed Catmull created in cooperation with Jim Clark, and which is used in Blender's subdivision modifier. 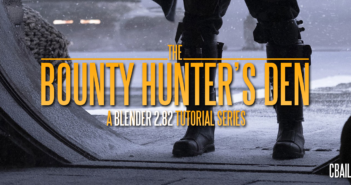 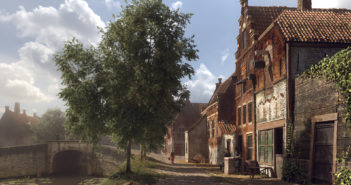