My name is Ilya and I'm a 3D artist from Russia. I began my study of 3D with 3ds Max in 2005, motivated by my passion for the railway. At that time I was only 14 years old, and I could only afford the pirated version of Photoshop and 3ds Max. And all this was exclusively in Russian; it was very difficult to study these programs in this language. With my 3D knowledge, I managed to get a job in an advertising agency in 2009 as a 3D artist of railway vehicles. I worked there for only a short time, although quite productively, but at that time I did not want to associate myself with 3D.

Later I realized that I was wrong. And now my main job is as a 3D artist of various props and vehicles. And I still have a hobby for train simulators.

I fully discovered Blender for myself in 2016, and since then it has greatly accelerated my work in 3D. It even led to me finding real work as a 3D artist working with Blender.

At first, I worked remotely for BlueHole and created and optimized existing assets for PUBG. After a while, I moved to VisualPurple and still remotely make assets for their VR projects.

But I still want to find a job that will involve creating railway vehicles. But many companies do not want to work remotely with Russia. Therefore, I am considering moving to other countries.

The inspiration, or rather the desire to make this locomotive, is due to the fact that this is one of my favorite series of locomotives in real life, as well as one of the worst models that existed at the time in our railway community. Working off of my old model, which was made in 2014, did not suit me very well. Since the developers of our train simulator called “Trainz Railroad Simulator 2019” finally implemented PBR in the game engine, I wanted to perform everything using modern technologies, instead of the old photo-textured models.

In this game, we integrate the model as a complete simulator, with simulation of electrical and pneumatic circuits. Interested users will be able to learn how to control a locomotive in real life. 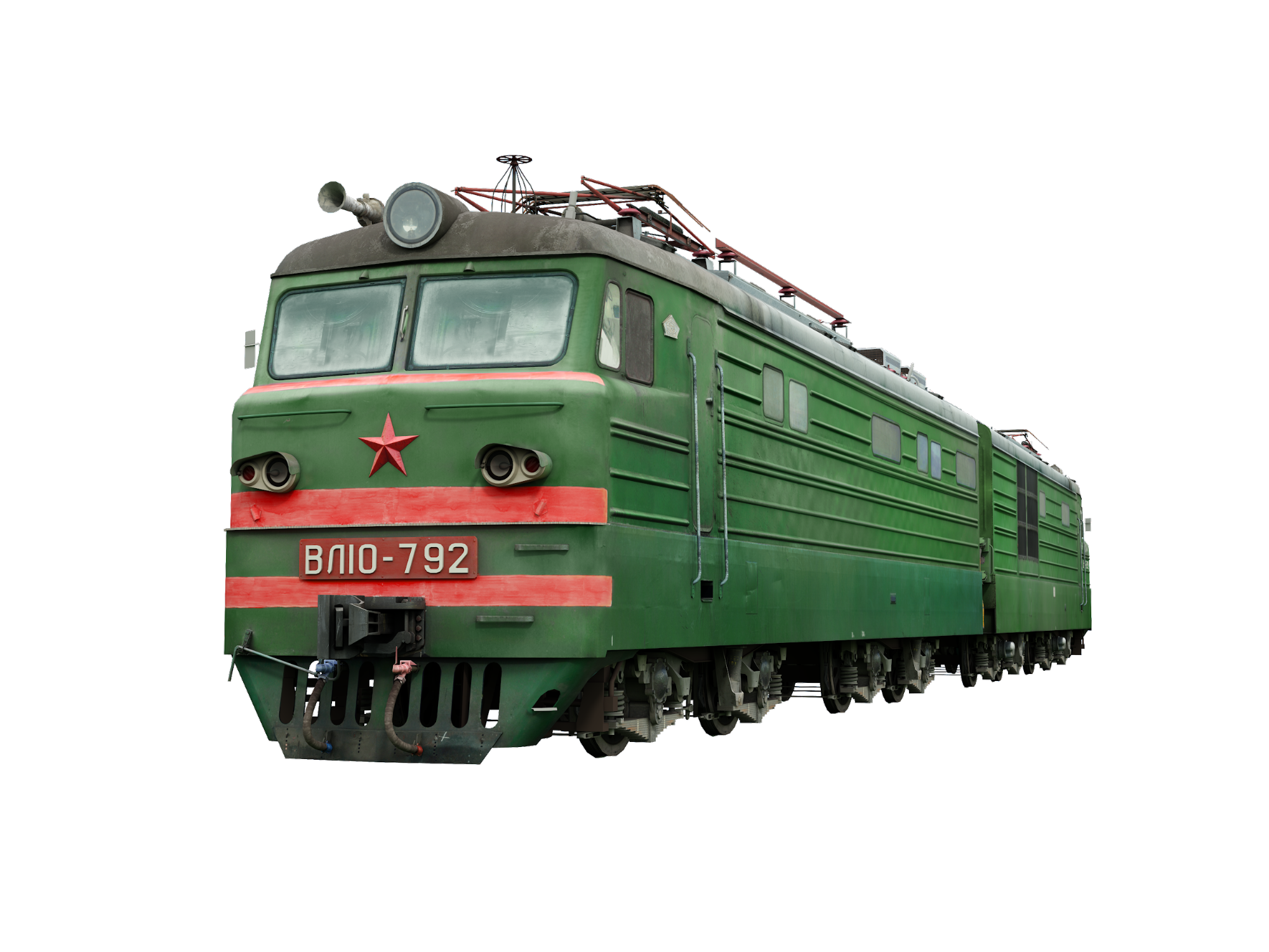 Old model made with photo textures

I decided to make high-poly models for most of the elements anew, keeping only the base part of the body. I used that because it had been made according to the factory drawings, and had the correct dimensions. 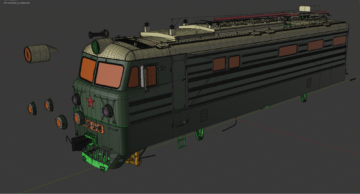 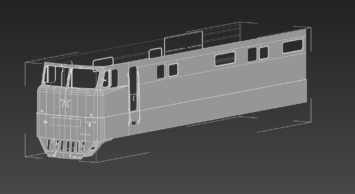 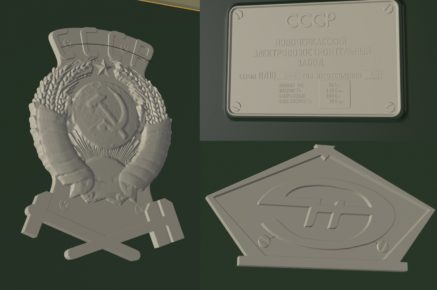 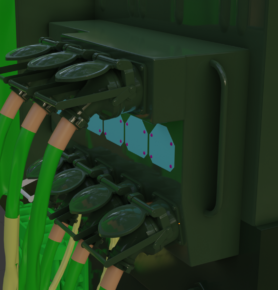 Remember that all this had to be placed in the game engine, which meant that I had a polygon limit of about 100k per section.

Therefore, the model had to be low poly and optimized quite well. 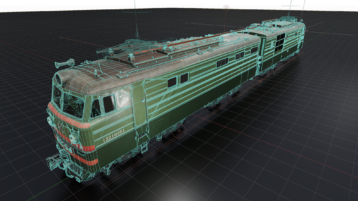 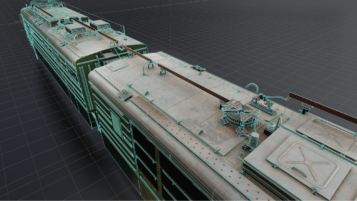 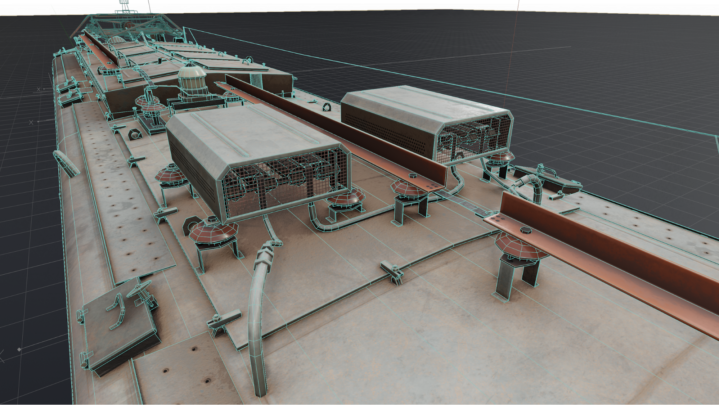 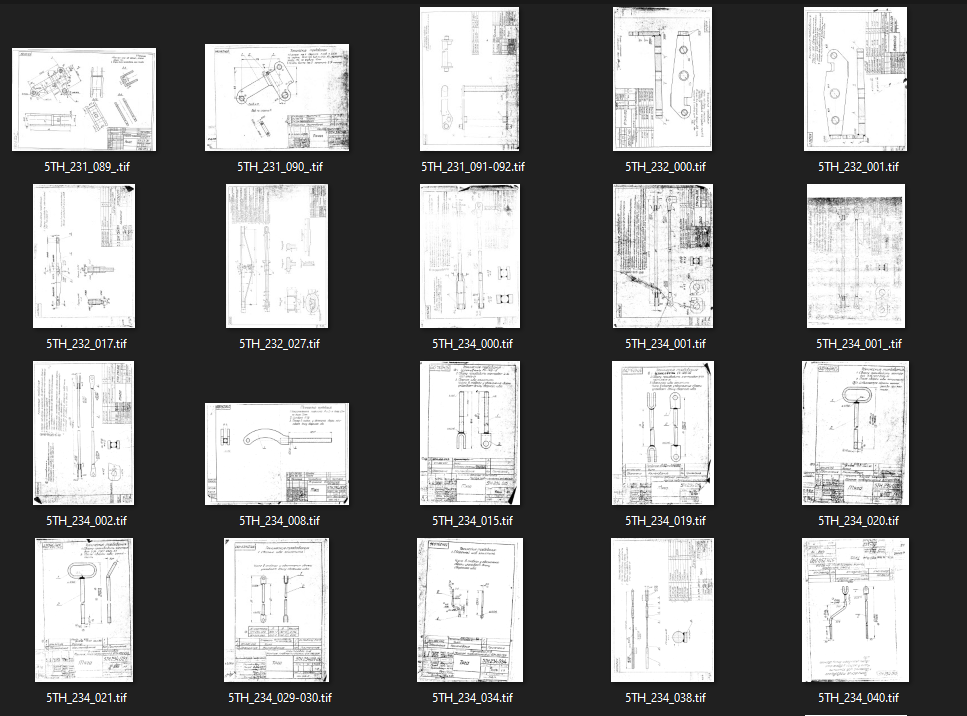 For the development, I used a lot of drawings (more than a hundred drawings of parts) and photo references. I got drawings through acquaintances, in various Russian railway depots. 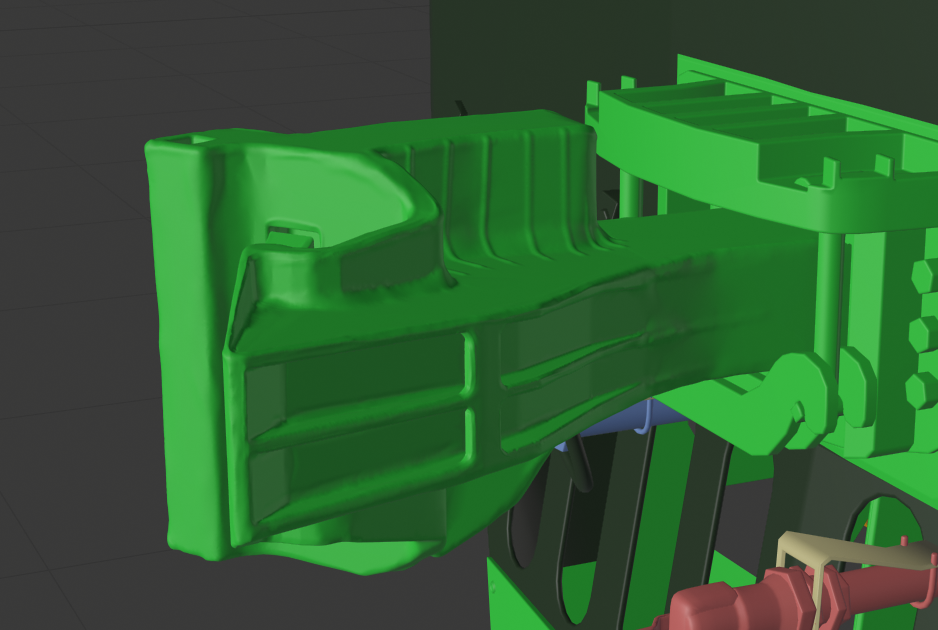 Some specific elements were sculpted, of course in Blender. 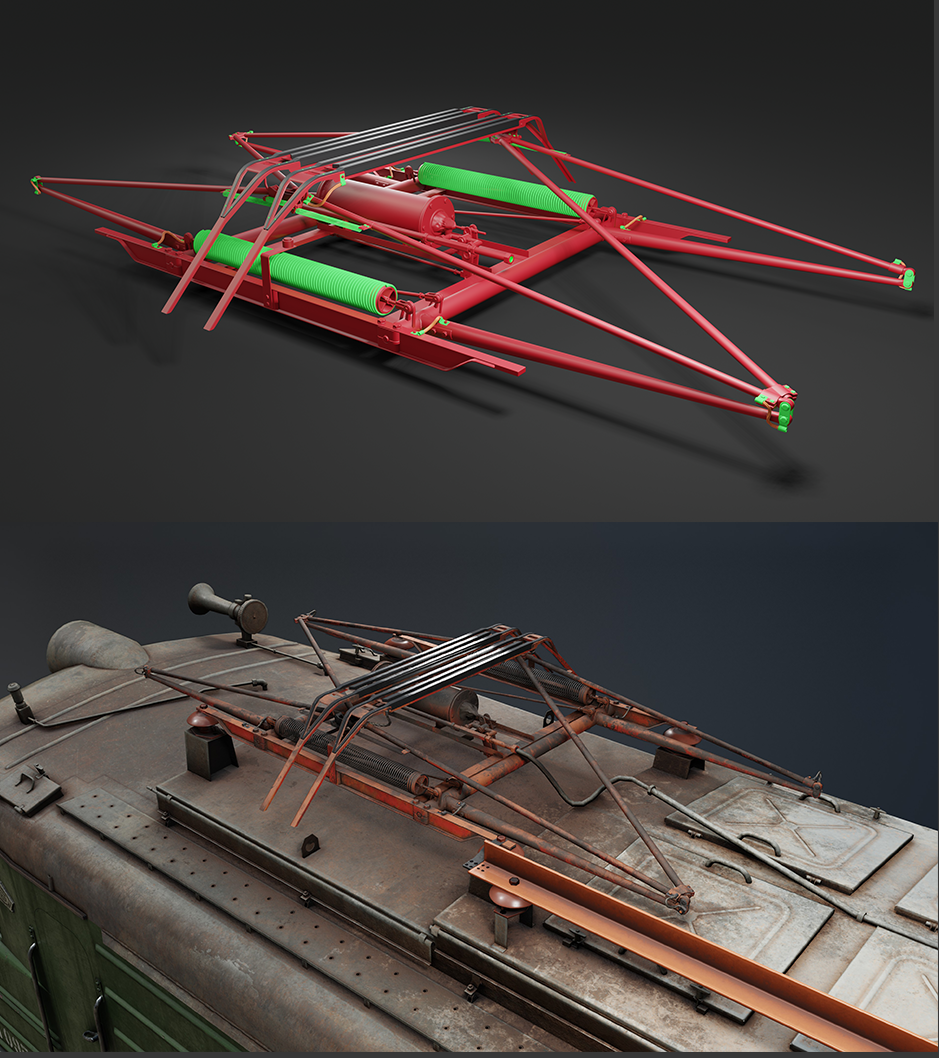 Pantograph of a locomotive—it is used to transfer voltage to electrical devices from the contact wire. 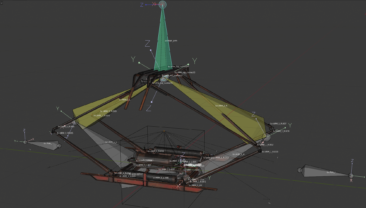 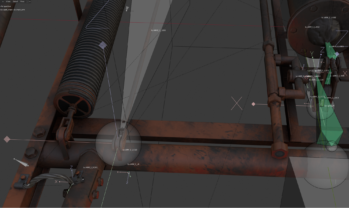 For animation, the IK bone system was used. Thus, by moving only one bone, I set in motion the entire pantograph. 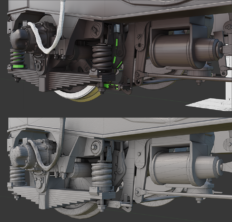 Bogie, it contains electric motors that drive the locomotive.

Work with textures was carried out completely in Substance Painter, finally without using photo textures.

For the game engine, we are limited to 2k textures. Therefore, the model is divided into four 2k textures, and a pair of 512. I use an Nvidia RTX 2080Ti GPU and even it does not work smoothly with so many layers. But texture baking was very fast. 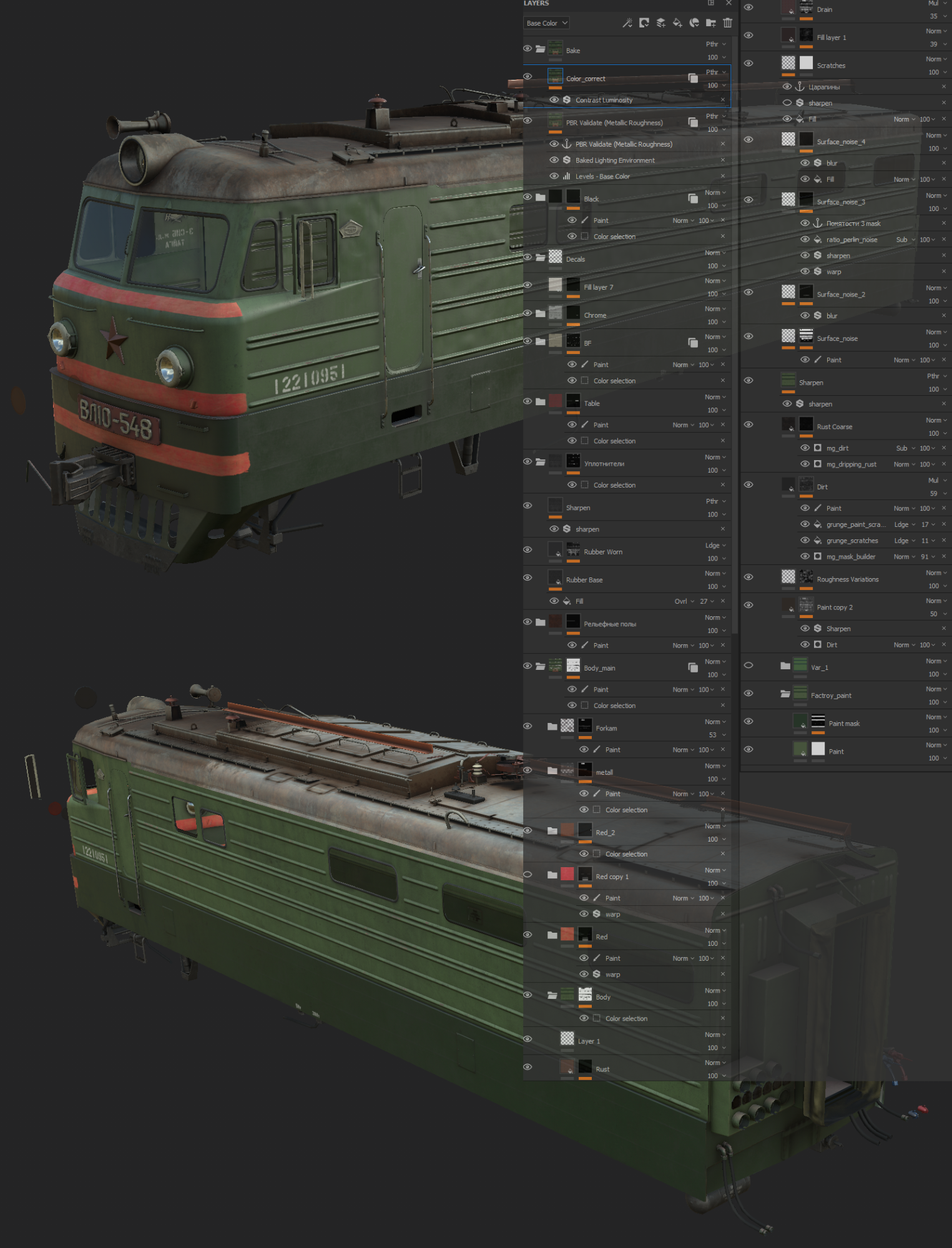 Work was carried out not only on the external model but also on the interior model.

In total, only Blender and Substance Painter were used on this project. No other software was ever used. 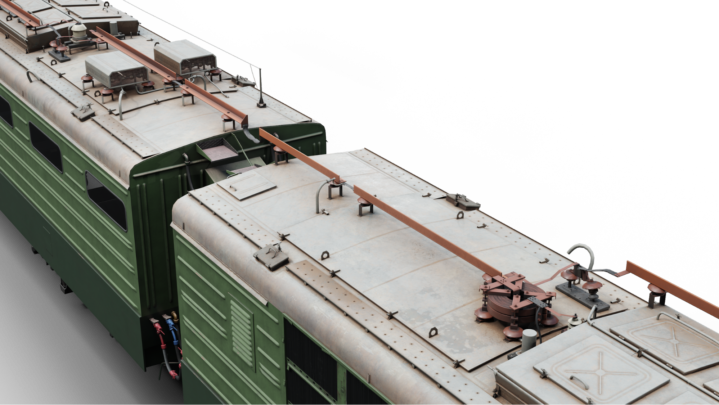 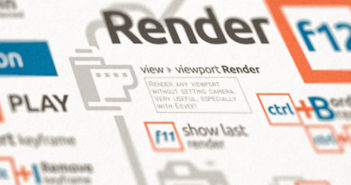 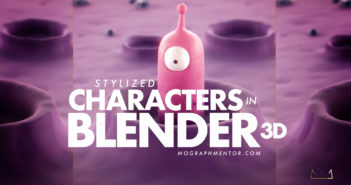