Hey! My name is Bartłomiej Dębiec. I’m a self-taught freelance 3D artist from Poland. I’ve come through several roles as a digital modeler/sculptor for smaller game development studios here and have four years of professional experience working in this sphere.

Inspiration for making my velociraptor model came after reading the story by Cinxin Liu titled “Devourer” in which the dinosaurs play a very specific role. That story is what sparked the idea of sculpting one. I picked the velociraptor because of its amazing anatomical features that would allow me to create a sculpture in a nice, dynamic pose that I knew I was aiming for. 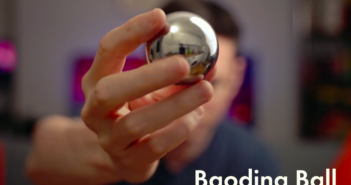 Previous ArticleMake your own HDRI with a Mirror Ball [$, promoted]