"'Over Stimulated' is set in the year 2042. Given the exponential growth in technological consciousness (A.I.) and theoretical asteroid mining rig designs being drastically improved every year and not to mention games including asteroid mining and shaping the aesthetics of them for future engineers to reference from when creating the perfect asteroid miner that's fast, efficient, ultra durable and can carry massive quantities of asteroid metals in it's cargo bay.

A company by the name of '.L' (phonetic spelling: DOT EL) assumes power of Earth and it's economy as they've obtained monopoly over global trade by capitalizing on the worlds first trillion dollar industry, asteroid mining.

George, one of the last 200 000 humans left on Earth works at '.L' and keeps sharp using cocaine, this is not to glorify cocaine but rather to make a statement and social observation on how technology is isolating us with comfort only to be realized as discomfort later and how technology will require far more mental energy with every passing generation, by this time we've developed cures for every disease and augmentations for every part of the body but in the year 2042 only 22 000 on Earth have that ability given their net worth. With 3 billion humans on Mars including his girlfriend 'Molly', George is driven to seeing 'Molly' no matter what, he loves her with all of his heart. I worked so incredibly hard on 'Over Stimulated', the short film took 3.5 months with a 3 week break so a week less than 3 months, spending hours and hours every day making it better than the day before,

I really hope you enjoy it! All the love in the world, Ruben. 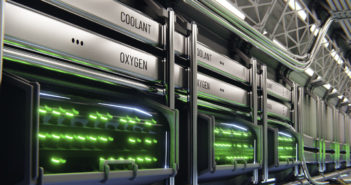 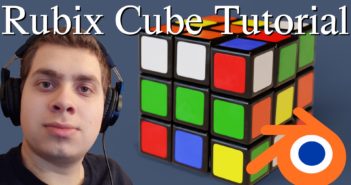