We are Realworks Studios a 3D visualization company from southern part of India. We just completed a 5 minute sketch style music video for a Song from an upcoming Tamil movie by name "MASTER" which has garnered around 17 million views in a 5 day period. It was done entirely using Blender3D. Various sketch styles like Pencil, Markers, Ballpoint pen, Chalk on board and Whiteboard markers were achieved using Blender and Freestyle and was completed in 10 days by a team of 18. We are pretty sure that you would like the song and lyrics as well, which is 80% English and would be humming the tune before the end of the song. 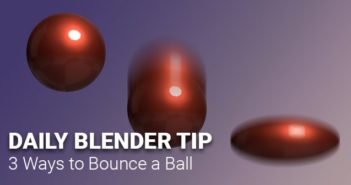