As you probably know Blender 2.82 was released a few days ago. This new version comes with UDIM support (finally!). But every experienced user knows that in order to fully utilize the power of UDIMs one needs UV maps which are properly packed. Fortunately thanks to the UVPackmaster add-on, fast and tight UV packing to many UDIM tiles in Blender is not a problem at all. After the recent updates, the UDIM support in the add-on was significantly improved and is now more powerful than ever!

A picture is worth a thousand words, so instead of enumerating the new features we prepared a short video, presenting in a brief and simple form all functionalities which now make UVPackmaster probably the most featured UV packing solution out there.

Note that the video shows not only the new UDIM-related modes supported by the add-on, but also other functionalities which was implemented in the packer after its first release. It is all possible thanks to the fact that UVPackmaster is a project undergoing the continuous process of development and improvement. And it won’t change in the future - you shouldn't assume that what you see in the video is our last word. You can expect further updates with new impressive features! :)

If you want to learn more about UVPackmaster, visit our new site: glukoz.dev/uvp/blender 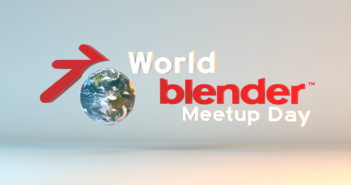 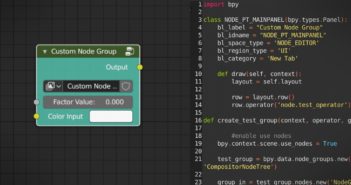