An animated Music Video for U.K. band 'Wah Wah Club', Black Rainbow is a gothic fantasy about the journey through addiction & depression.

This short film draws upon elemental forces as a metaphor to explore mental health, & the ‘Black Rainbow’ of the title is a shadow-like entity that follows the band and cannot be shaken off.

The viewer is taken on an animated journey through multiple dimensions, in a single continuous camera move from start to finish. 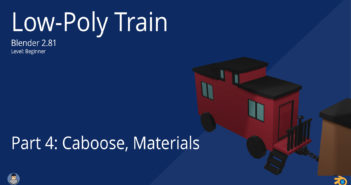 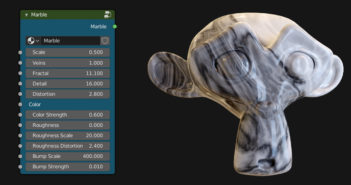