I recently hit a milestone on Youtube: 10,000 subscribers! To mark this, I've released an update to the FREE version of the Manga Shader for use in Blender 2.80 and later, specifically in the Eevee render engine. It's responsive to in-scene lighting, has some new controls and a selection of outputs which isolate shadows, rim light and color information, and I've included a couple of procedural textures to help users create a whole range of comic-style effects. A more in-depth tutorial is coming soon.

I’ve been a motion-graphics artist, video editor & 3D effects creator for almost twenty years, working full time since 2001, and freelance since 2008. I’ve worked on several corporate campaigns, TV commercials, web-videos, showreels and media branding packages for clients such as Nickelodeon, Saachi & Saachi, and Leo Burnett. I run a Patreon page to teach illustrators how to use Blender so they can create assets for their own projects. 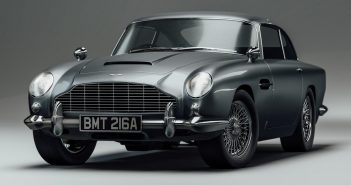 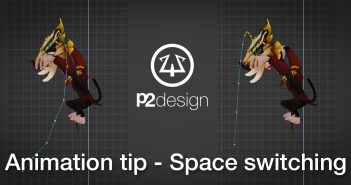