E-Cycles 2020 is coming! Sales extended to 4th of January.


E-Cycles was improved a lot in 2019. The 2020 version will have all this improvements plus a complete rewrite of my code for even faster rendering. The first test build of E-Cycles RTX 2020 is now available and first tests show up to 4x faster rendering out-of-the-box. 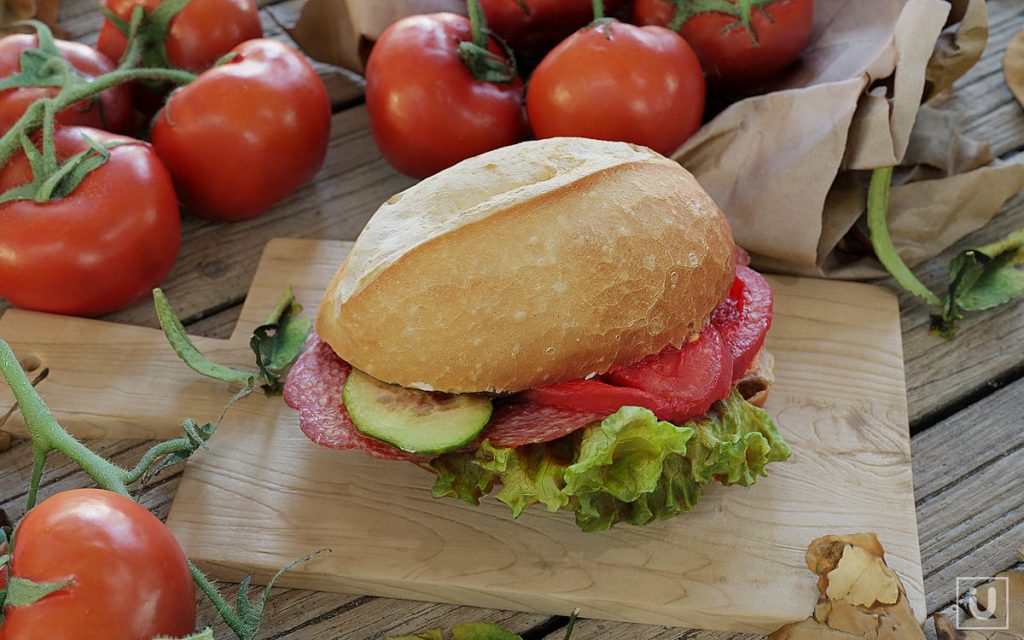 Figure 1: Render by JLE Studios - New Zealand and made with E-Cycles. Original Tweet.

You can get E-Cycles with 50% off until the 28th of December with the code „holidays“.
E-Cycles 2.82 builds with Mantaflow, UDIM, USD export, random UVs per island, Light Groups and much more are already available! 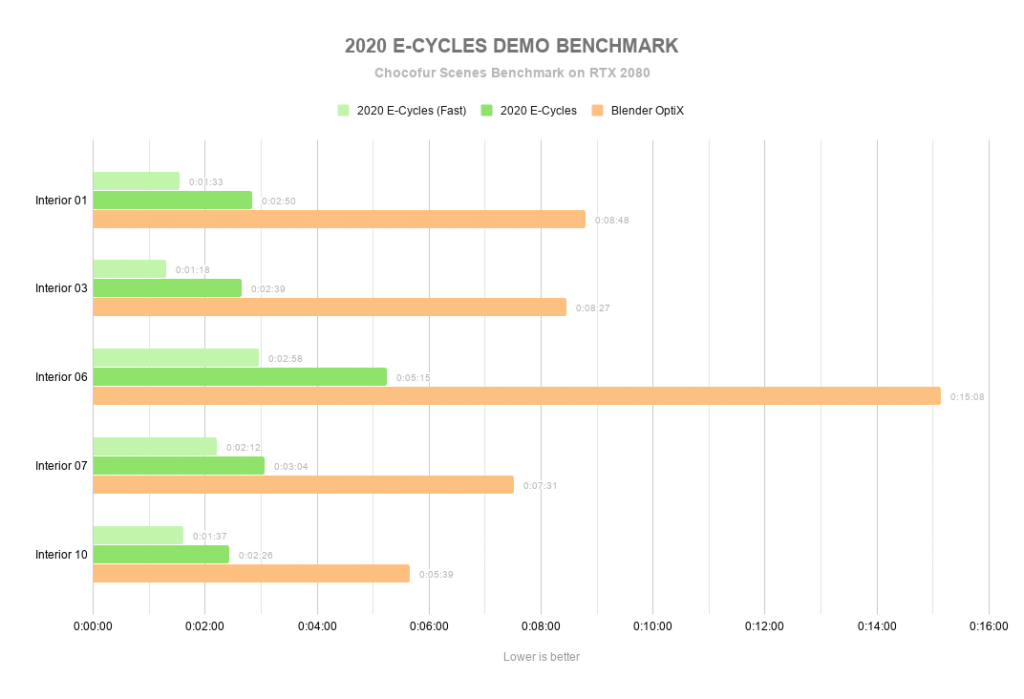 New features and improvements since the first E-Cycles release:
Planned were 12 improvements for 2019, as of now, 30 were made. On top of the weekly builds, here is the changelog since January until now: 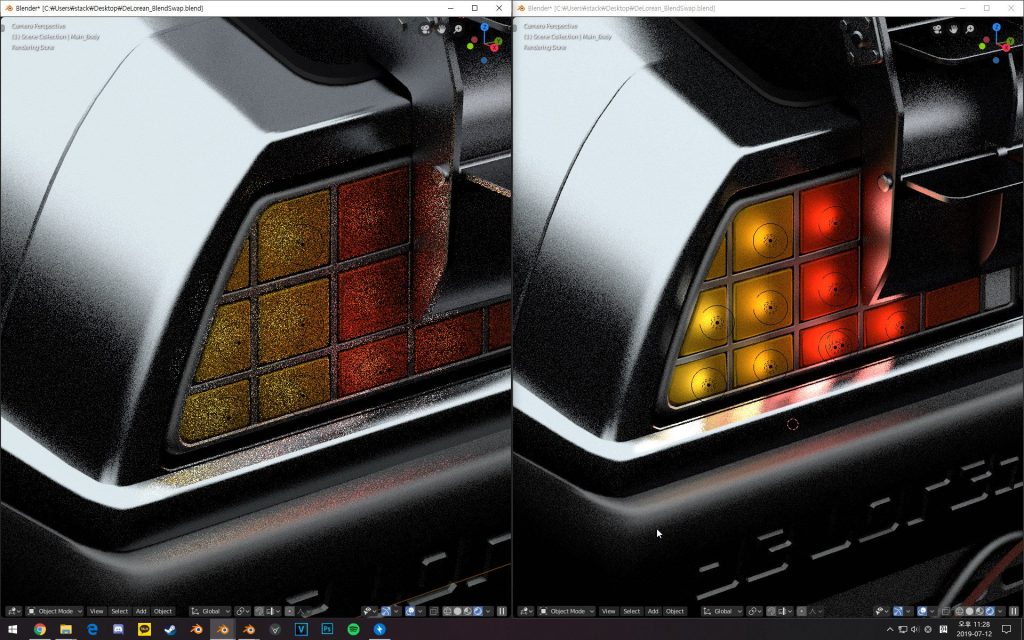 Figure 3: Viewport comparison by user Stak between Blender on the left and E-Cycles on the right. Original Tweet. 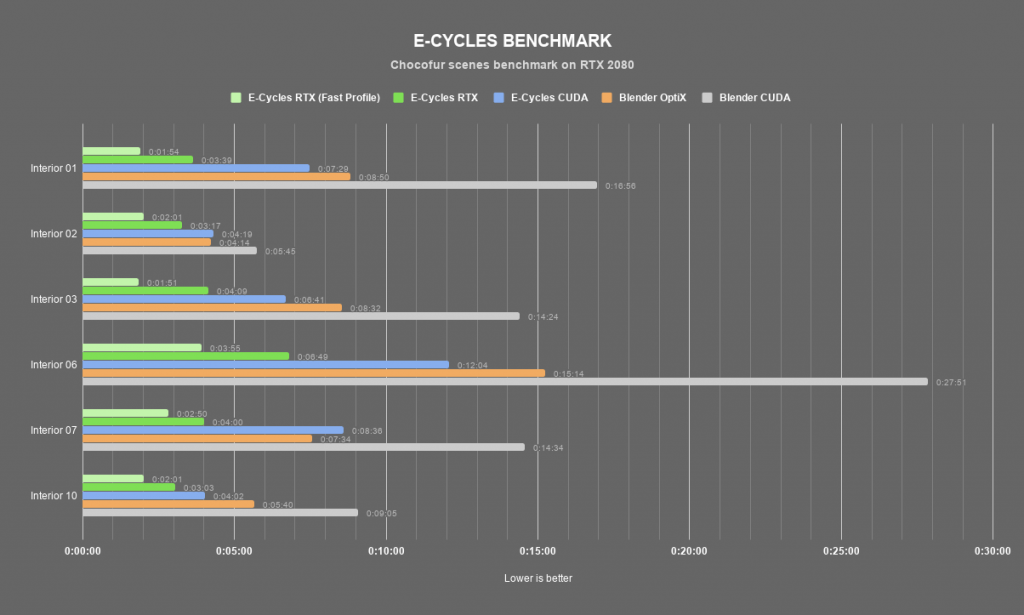 Figure7: Render of Sintel made by Ed O'Conell with E-Cycles and Grasswald. Memory optimisations allow to use higher subdivision levels and more particles. The AI denoiser allows to use low samples count even with strong bokeh.

You can get all those improvements plus the upcoming one including AI technologies I’m working on with 50% off this week using the code “holidays” during checkout. 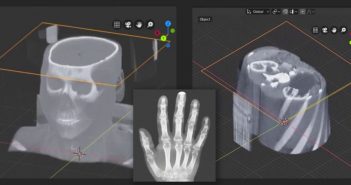 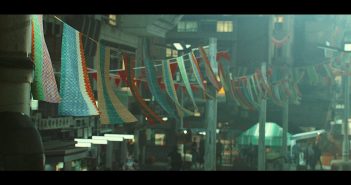 Next Article Make Banners and Flags in Blender - Lazy Tutorials