Guys - now everyone can generate all necessary maps directly from the BlendFab website! 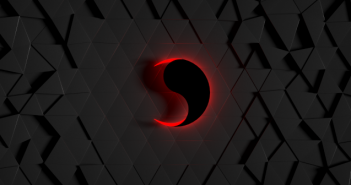 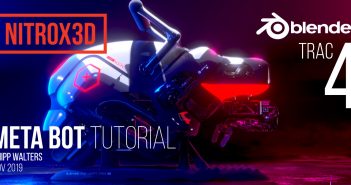