Who Is This Guy?

Hey, Blender nerds (Blenerds? We’ll call you geeks Blenerds), my name is Steve Lund and I too am a Blenerd. I enjoy creating all sorts of crazy 3D stuffs! A lot of you know me as CG Geek on YouTube, where I share everything I’ve learned about 3D graphics and art. Get this—the channel was originally titled Blenderfan. I created it to share some of my crappy-looking animations from back in the early days (the strawberry was pretty good though… still proud of that). But it was YOU Blenerds that liked some of my work and started asking for tutorials. Fast forward eight years and we have CG Geek!

One of my personal favorite tutorials :):

How I Got Started

Well, I have eight siblings, and growing up we loved to make short films. At some point, we wanted to start adding visual effects to them, so I turned to Blender and started learning. (BTW, some of those old short films are still online! You can watch them here.) Some of my first educational videos were actually created for the CG Masters tutorial competitions nearly seven years ago, and, to everyone's disbelief (including mine), I actually won once or twice! Then Bart here at BlenderNation shared my first tutorials, helping me get on my feet on YouTube and gain a following. (Thanks Bart!!)

For the first four or five years, I was filming tutorials out of my bedroom (which was quite challenging at times due to those eight siblings I mentioned ;) ). It wasn’t until last year, with the help of you Blender nerds and your amazing support on Patreon, that I was able to afford a dedicated building for video production. Six months of construction later, I had built the official CG castle! (More like the ‘CG shed’ but still feels spacious to me.) 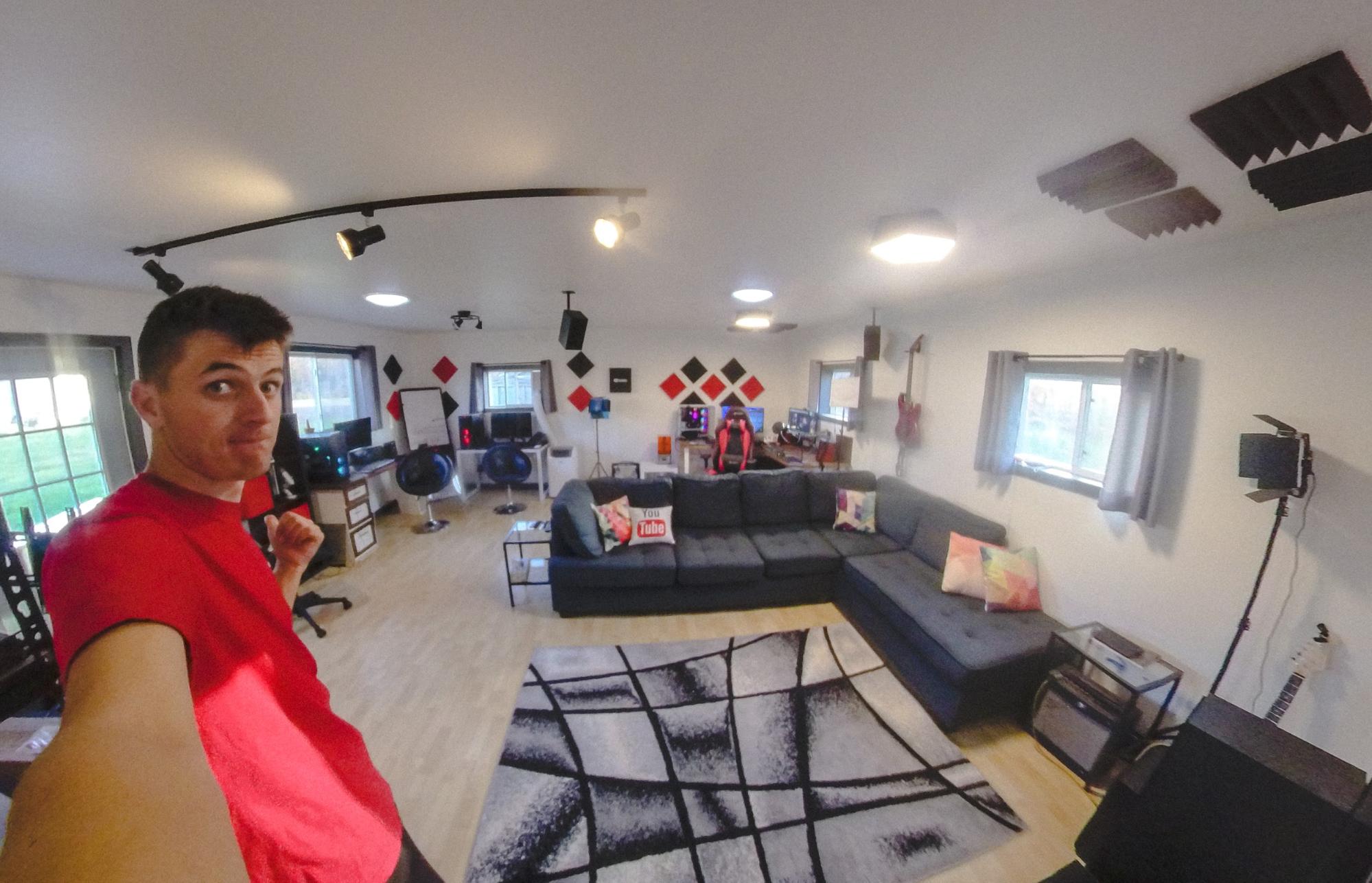 My goal is to always try and reward viewers with a cool end result. If you’re excited about what you’re creating, it almost puts the learning process in the background. As a beginner, I used to look for the coolest tutorials—flame throwers, explosions, lightning! (Some of the early great ones were from David Ward, Jonathan Williamson, and, of course, Andrew Price!) I always loved an in-depth tutorial that, once completed, left me with a dope result. So, when I go about creating a tutorial now, I like to think of what would have excited me in my early days and share it in a way that’s fun and engaging.

How I Create My Videos

Once I have my game-plan, my process starts with blasting music (Imagine Dragons!), opening a new blank scene in Blender, and then deleting and adding the default cube back in for ten minutes or so (don’t judge—we all do it). I then try to find the easiest route for creating said game-plan a few days ahead of recording. Once I start recording, I try to do it live and all in one take (that works for about two seconds before I say something stupid and have to start over). By the end, I have about two million edits in a twenty-minute tutorial. Not bad, if I do say so myself. ;)

I use OBS Studio for recording and currently do my editing in Adobe Premiere and thumbnails in Photoshop.

Ever since digital cameras became widely available, a big interest of mine has been photography. Developing those skills with a camera has really benefited my work as a 3D artist, as many of the same principles apply (so I highly recommend photography as a side hobby!).

Once I had my first camera I also started doing some stop-motion animation, which was cool for a while—but then I wanted to take it up a notch and started learning 3D graphics to improve my videos.

Another medium I like to use to create three-dimensional pieces is wood. I’ve been a woodworker ever since I was responsible enough not to do serious damage to my body. To this day I still work part-time in my family’s home business, mostly turning wood chess pieces on a lathe, among other things.

I’m also a big fan of snowboarding, hiking, and basically all sports in general. And of course, the hobby that started over ten years ago now and has grown into CG Geek: computer graphics!

What Does the Future Hold?

Collaborations? More short films to showcase CGI elements? More Full Courses? Who knows! I love using Blender in new and unexpected ways, and sharing the results with you guys. Still working on that tsunami simulation so you can fake flood your neighborhood! Haha, kidding. Or am I? Subscribe to CG Geek to find out! ;) 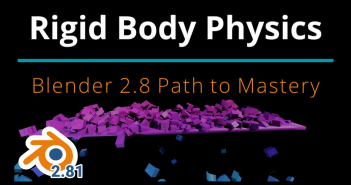 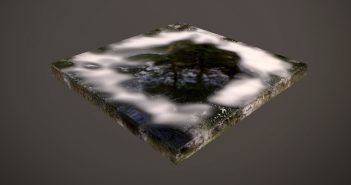