My name is Olivier Pautot, I’m located in Besançon, France, near the Swiss border. I have been a 3D freelance artist since 2005, specialized in cartoon character creation for packaging design and TV advertising.

After my CG studies (SUPINFOCOM Valenciennes, France), I worked for a few days at an educational video game company, as a 3D character designer. After that I established myself as a freelance artist.

At first I used 3ds MAX, and 4 years ago I started to use Blender for flexibility and efficiency.

For years, I have tried to develop a simple and effective cartoon style, using minimalist form and few textures. I think style is more important than technique.

For my Boy & Girl illustration, I started to model directly in Blender 2.79 using polygonal tools (no sculpting) without any sketch or reference. The initial idea was to create a representation of myself in the style of “Les amoureux de Peynet” by Raymond Peynet, a very famous French artist from the 1940’s, but with a more modern look. Over time, the style has changed a bit.

For modeling the characters, I used traditional polygon tools such as extrude, loop tool, and bridge. 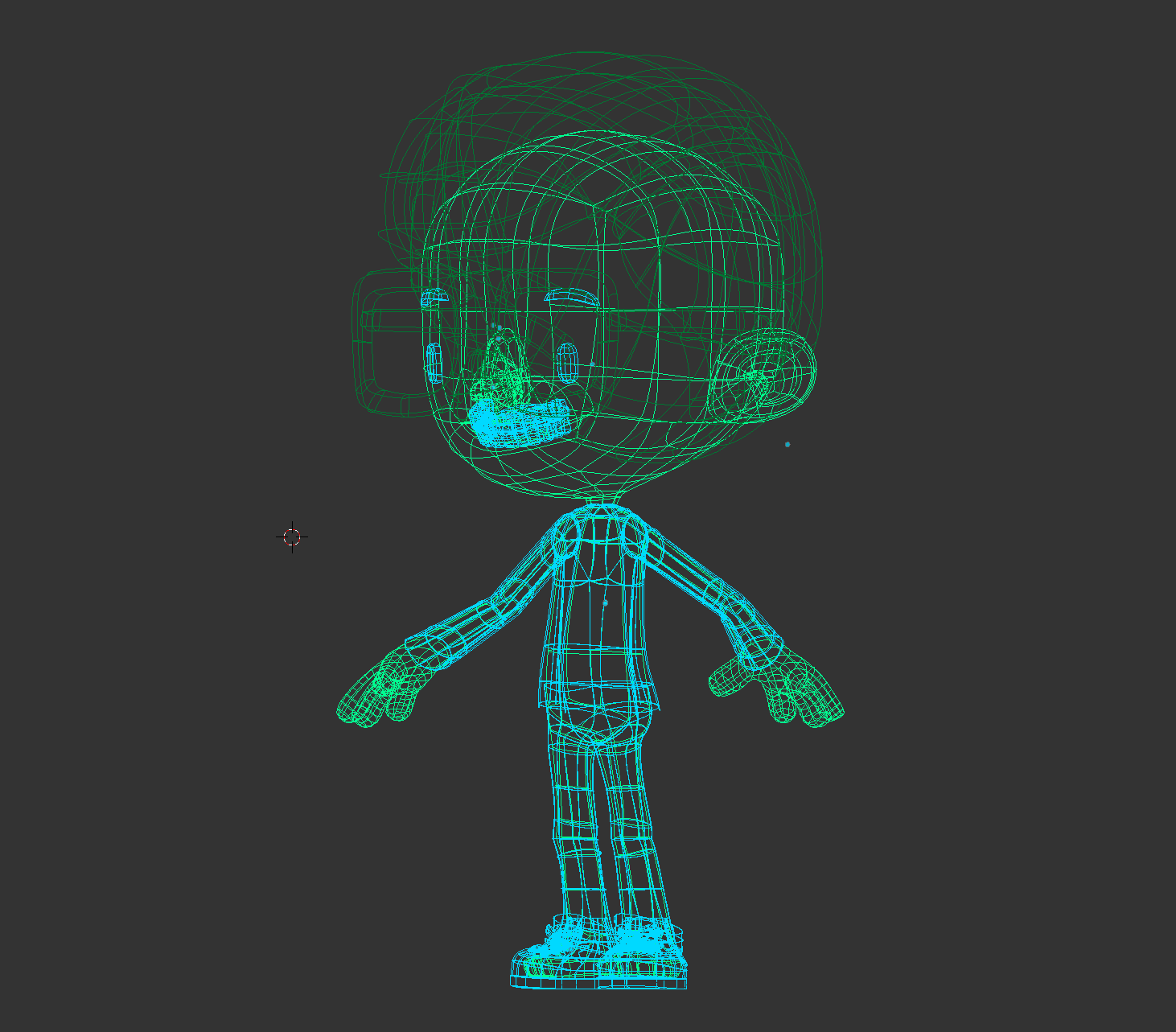 After rigging the characters’ bodies I started clothing design. I duplicated the characters’ body parts, removed some polygons, and added displace and solidify modifiers, in order to keep the armature modifier and the same vertex groups as the body.

Modeling the eyes was a little bit different: expressions were modeled inside one object. Each part was hidden with several mask modifiers (using vertex groups). I just needed to enable/disable a mask modifier to swap between eye expressions (i.e., there is no shape key).

I used the shrinkwrap modifier to place the star on the shoes. 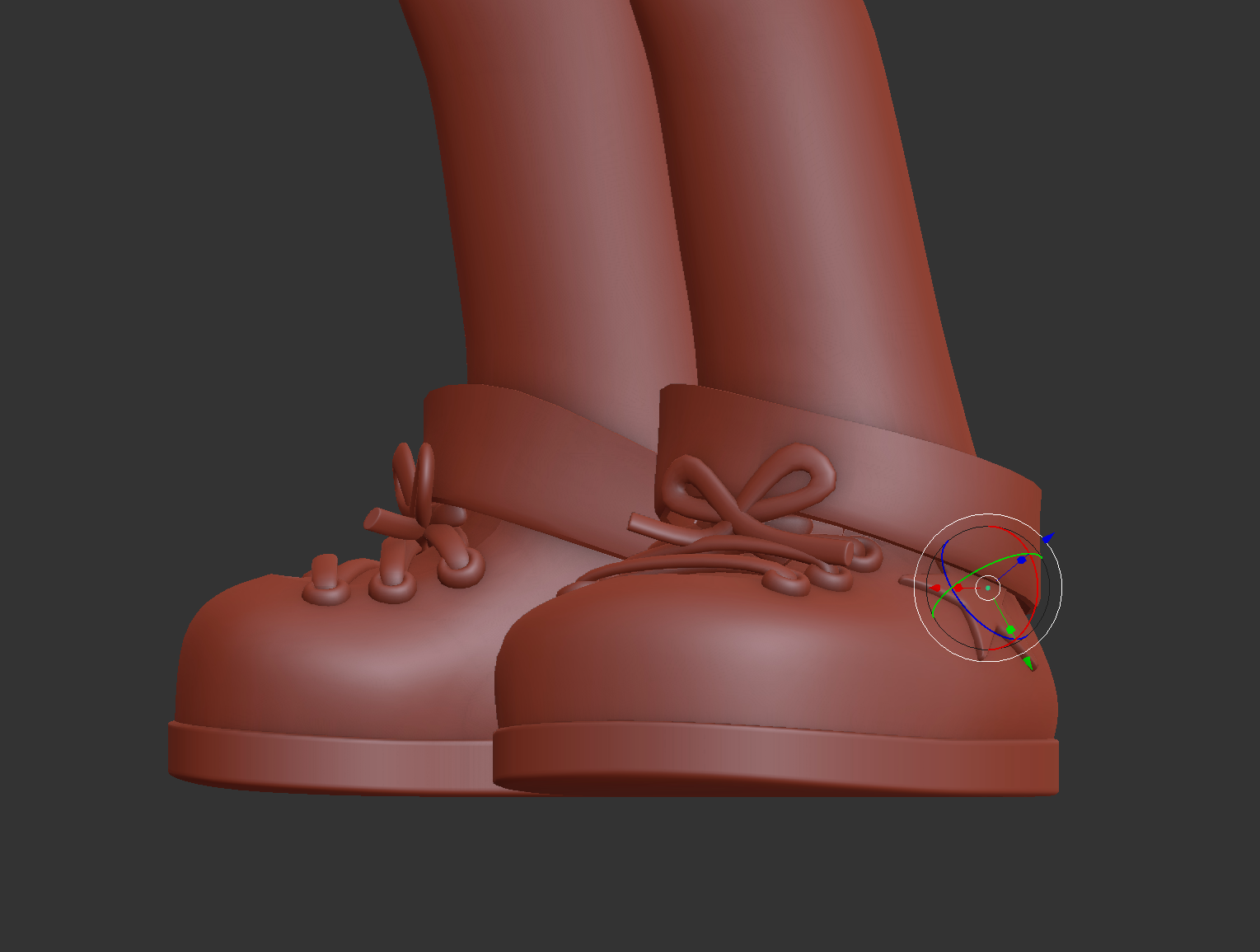 For shaders, I used the principled shader, using SSS for skin, and vertex painting for color variations (no texture for skin). 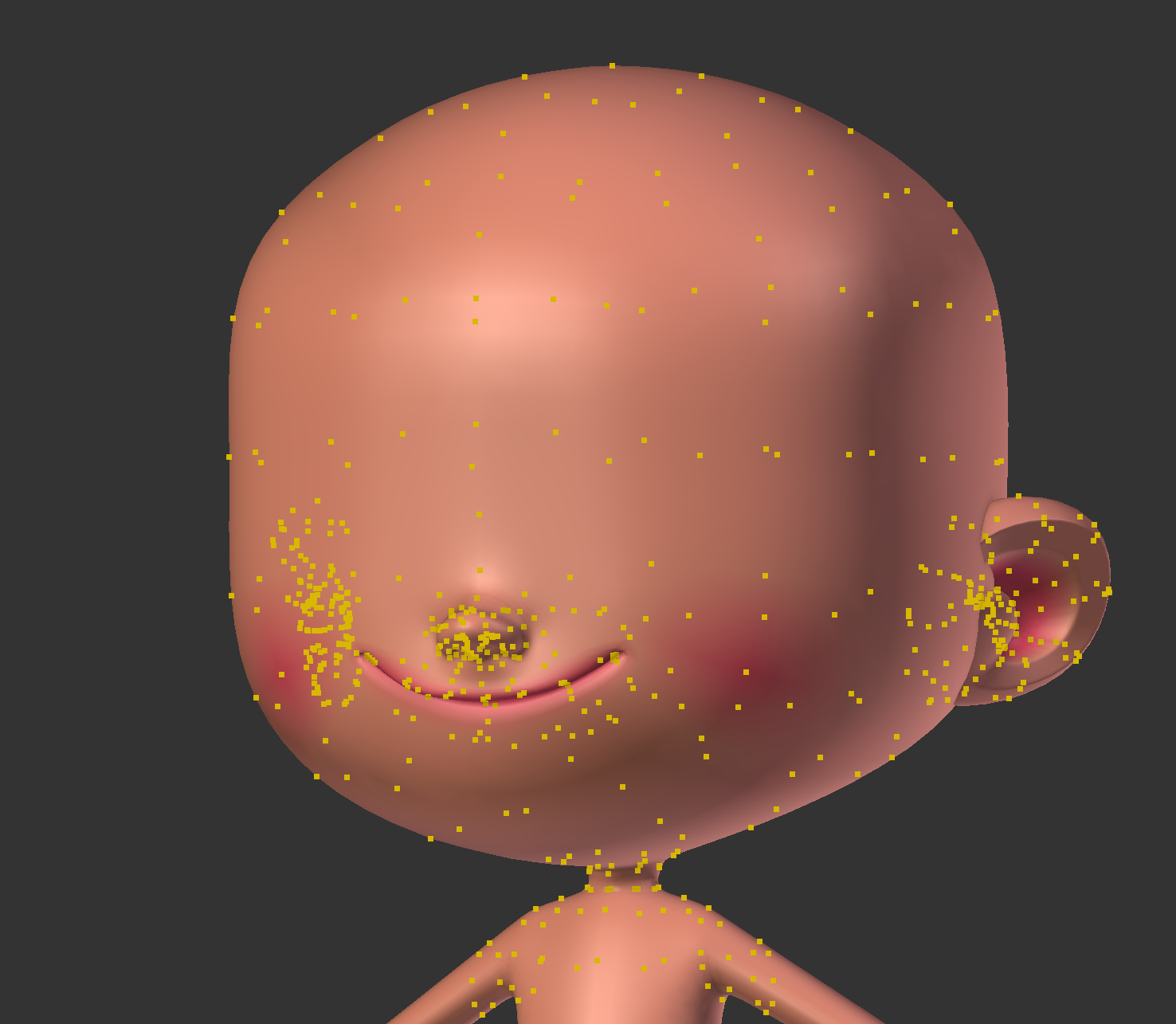 I used Photoshop for the clothes texture. 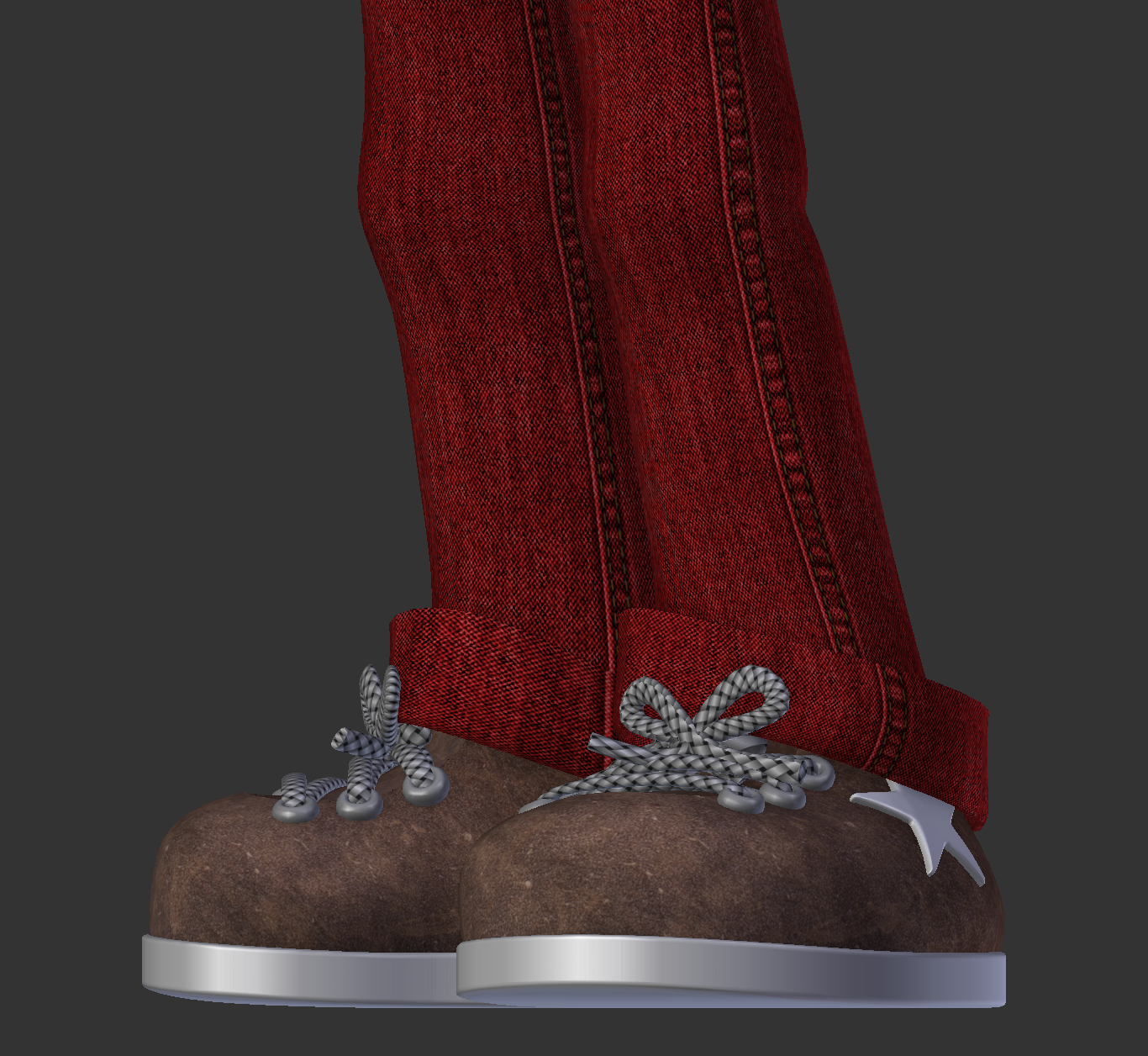 To create the look of the hair, I used a striped texture (drawn with Photoshop) as bump with an anisotropic shader. 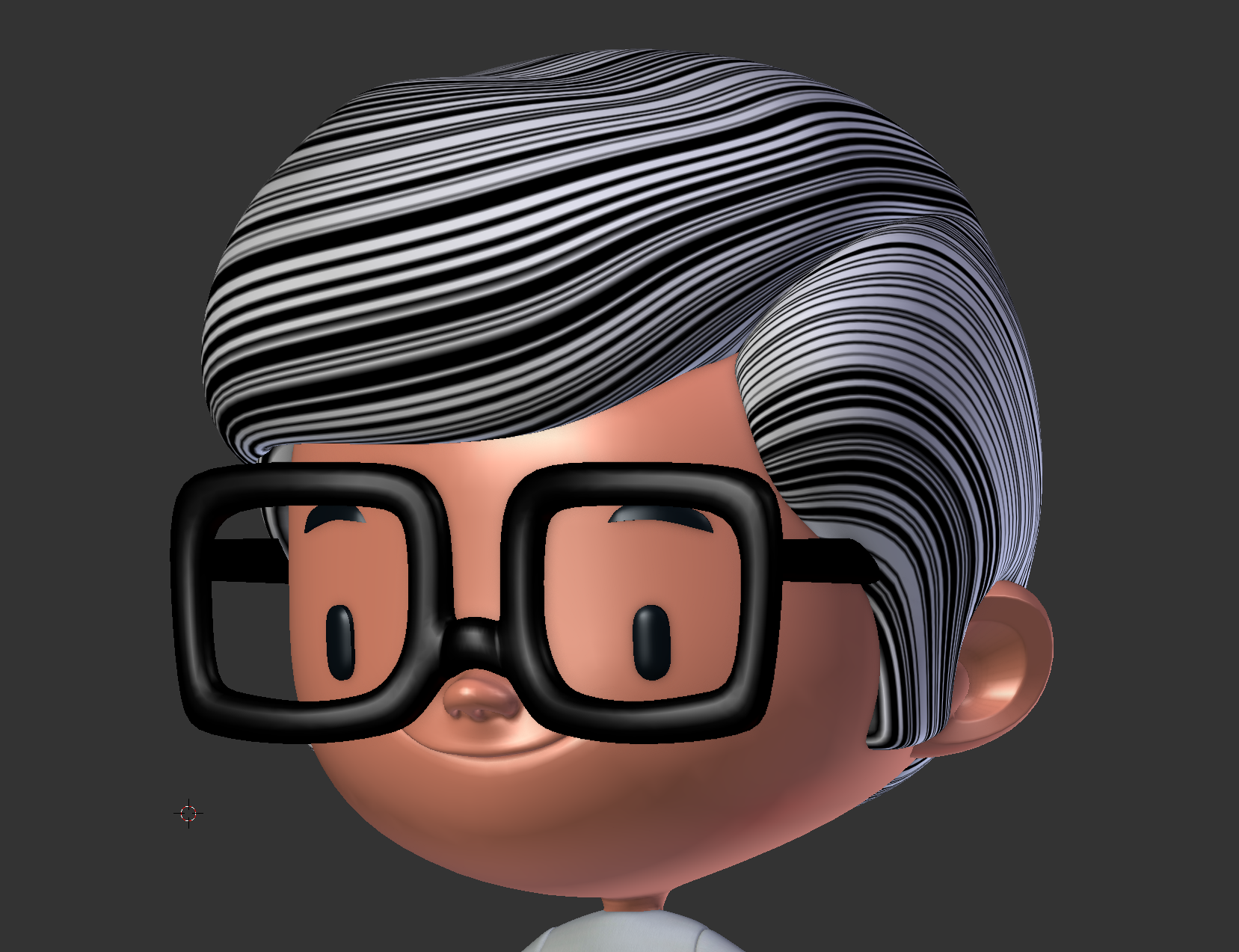 I used the rigify add-on for rigging (because it’s easy and efficient to use), removing the eye rig, because I used mask modifiers to swap between eye shapes.

Rendering was done with Cycles (2500 samplings + denoising), using an HDR environment map and a very simple lighting setup (3-point light-based), without any compositing except vignetting. 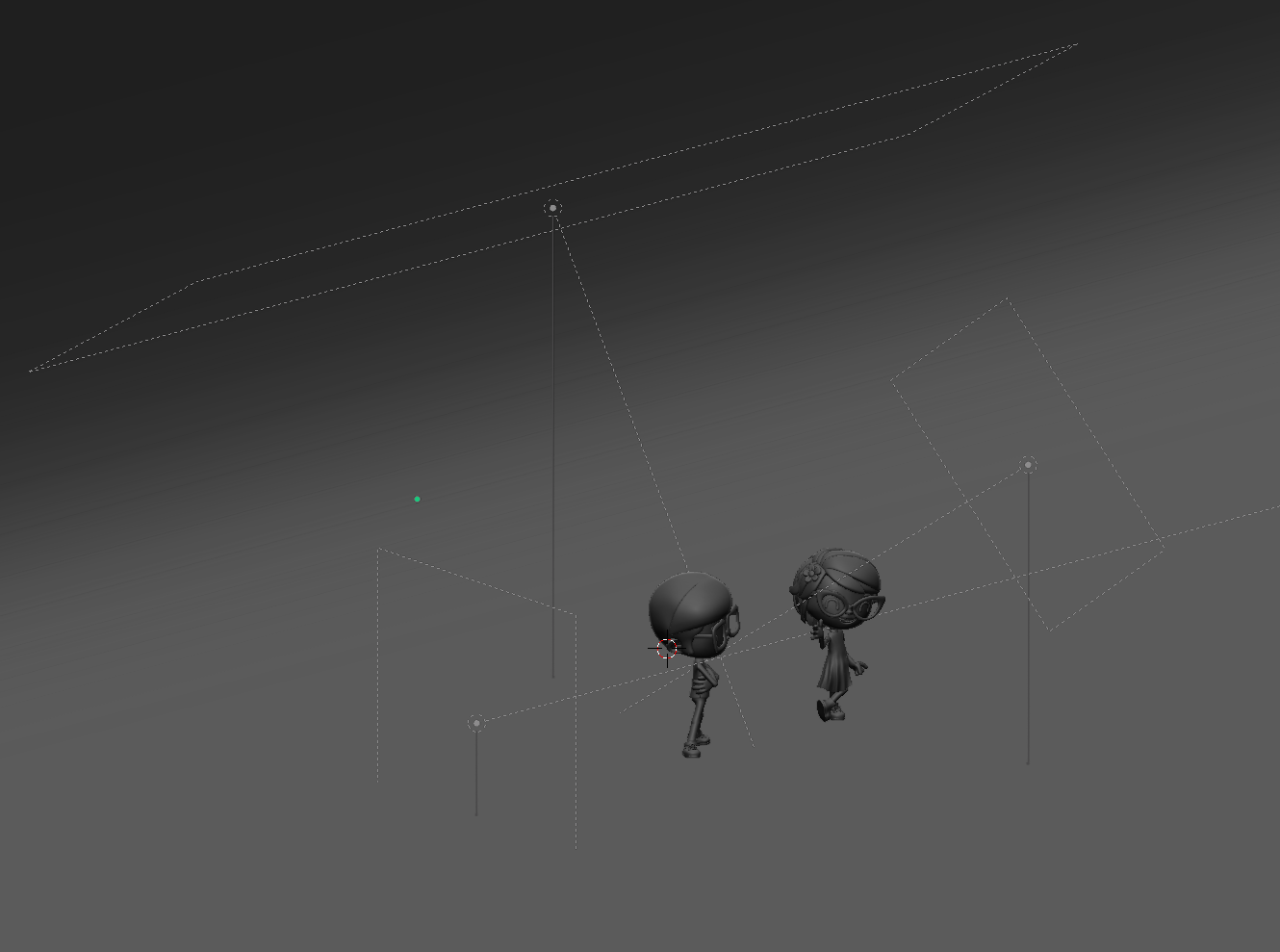 I think this project is my last one using Blender 2.79. The next one will be 100% Blender 2.8, especially for EEVEE render! 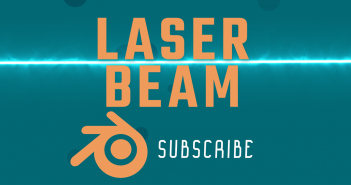 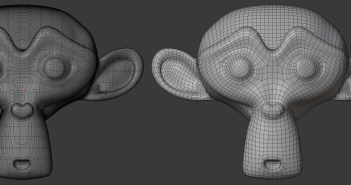