Greetings! This is my first post on BlenderNation and I'm very new to the software. The 2.8 update along with Eevee (and the price tag) forced my hand!

I'm a concept artist and so always have my finger on the pulse of all things concept art related. One of the big buzz words in the concept art world right now is Eevee and in particular a certain workflow of using 3D Coat to sculpt an environment and then bring it in to Blender to then make use of the Eevee for a super quick render.

I used 3D Coat to create one half of the corridor with the intention of flipping it and then duplicating that to make a total of 4 iterations, making the corridor (ideally I would have considered futher duplications but kind of hit a wall with the poly count) 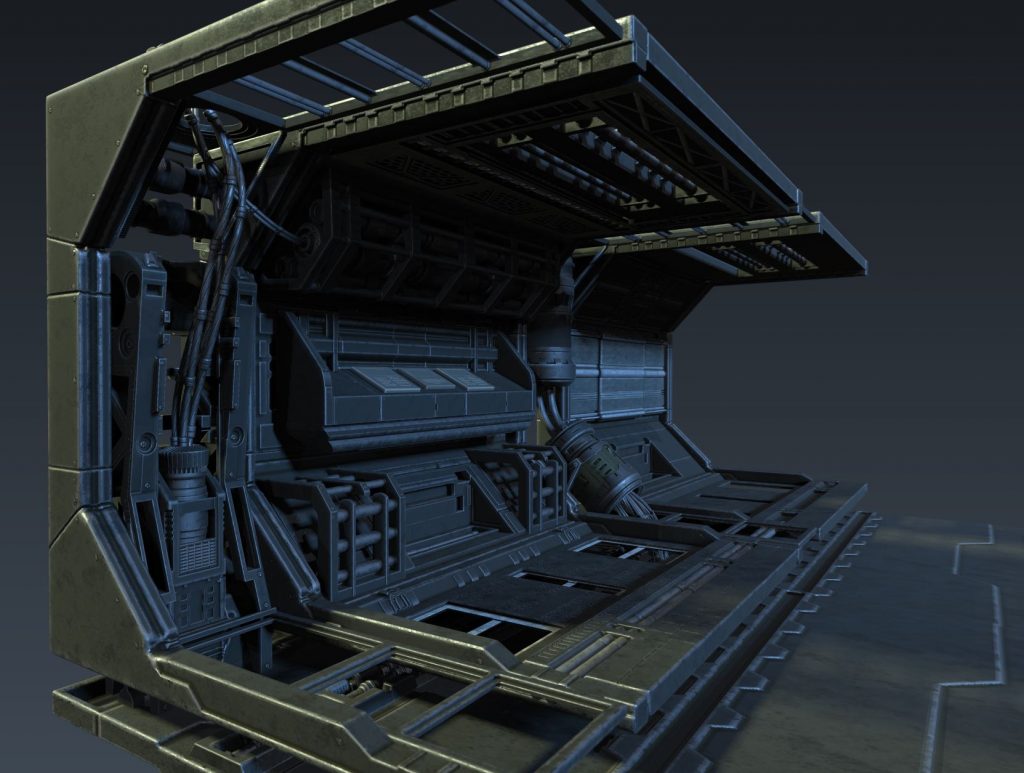 I decimated the whole scene upon exporting from 3D Coat and then brought it into Blender and decimated it further using the decimation modifier. One chunk was around 50 million polys which got down to about 4 million upon export and then down to around 2 million after the modifier was applied. The scene totaled around 10 million once I was finished.

I then added the character by downloading a model from Sketchfab and running him through the Maximo free online character animation site. It's awesome if you happen to have a mode in an A pose but don't know how to rig/animate/pose.

The final art work can be found on ArtStation.

I also made a very brief animation. For about 10 seconds of animation it took 8 hours to render. I really hope that time can come down because a still of the same size takes about 5-10 seconds to render but a frame of animation takes around 2 minutes. It would make animating much easier!

Here's the video which also shows the 3D Coat scene and the Blender scene:

Happy to answer any questions! 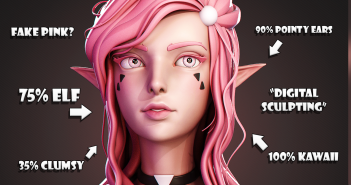 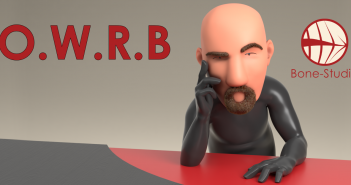