I work as a designer for a lift company in the UK called Premier Lift Group.

I have attached a product video we are launching today using Blender 2.8 and e-cycles, this was completed by myself and another member of staff who over the last couple of months in between projects have been learning and developing our own blender workflow.

The lift has a minimalist design and is meant to fit in with interior design decisions, with blender we were able to create a range of environments and finishes to illustrate this.

This is the first animation we have completed using Blender, I personally have been using Unreal Engine but it no longer serves its purpose providing the realism we need even with dxr. Since January we have been using e-cycles, for still images and for client pitches but those are under strict NDA.

No scene used more than 500 samples at 1920x1080. Utilisation of Ao bounce simplification was used on all scenes, we would create a reference image at 0 then try to match with intensity and distance with 2 bounces. This technique was used after watching the e-cycles tutorials on gumroad.

This was on a single 1080ti, most frames are between 30secs to just over 1min.
Render times were greatly impacted by build time though.

Noise was removed in after affects with neat video pro. At max 500 samples this was enough for it it to be effective.

The feature we are most desperate for is a reduction in build times of bvh on animations for every frame. When we are importing huge amounts of CAD data this is our biggest problem at the moment.

Your feedback is welcome. 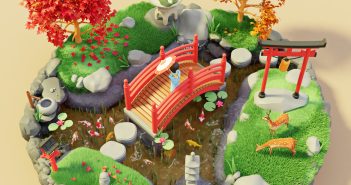 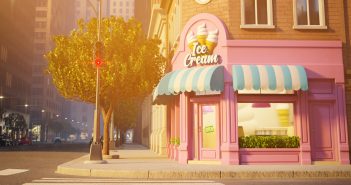 Next Article Behind the Scenes: Ice Cream Shop