Continued work on improving and stabilizing until October 10th.

Only smaller changes this week as we shift our focus to polishing new features and stabilizing. About 90 bugs were fixed last week.

Current timeline for 2.82 can be viewed on the milestone project page 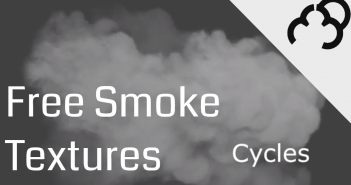 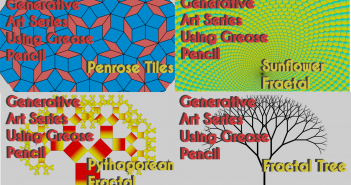