Here is another speed model post, this time with modeling a Nokia 3.1, I have some other plans for this model, now that it is finished, but for now I'll share what I did to make this.

Basically, the model has been constructed which modifiers, with the main ones being booleans and bevels and the weighted normals at the bottom of the modifier stack to keep the geometry shading looking neat.

This gives me the ability to go back and add or remove more details in the mess if I want. I learned this technique from Cédric Lepille the developer of speed flow, I don't have the addon but I utilize the techniques, so the whole mess is non-destructive with the exception of the screen, and that was done so I would have the ability to UV the screen to add the screensaver image on the screen itself.

The model took me around 2hrs 8mins model, but the lighting and texture portion are where I spent most of my time tweaking and editing, anywhere between 3-4hrs and yet I woke up this morning to find two mistakes and fixed them before posting.

Again I used blender 2.81 because I have a dual-core 2012 13 Macbook Pro and I need all the help I can get from Intel AI denoiser. Moral of the story is you can make do with what you have, it may just take longer, and know what your PC or laptop can and can't do, just do make it an excuse by saying I don't have a powerful enough PC, which were my words a few months ago and hindered me from starting when I should've.

If you have any questions let me know in the comments below. 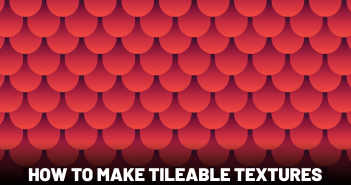 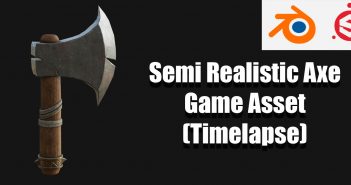