A new QuadriFlow remeshing method was added, to create a quad mesh with few poles and edge loops following the curvature of the surface. This method is relatively slow but generates higher quality for final topology, compared to Voxel Remesh. (QuadriFlow library ) ( Sebastian Parborg )

It is considered as experimental, and the current proxy system will be kept alongside for a few releases. A manual operator to convert proxies to library overrides will be added later, however results on complex characters are not guaranteed.

This requires recent NVIDIA drivers and does not yet support all features of the CUDA backend. For more details see the release notes . 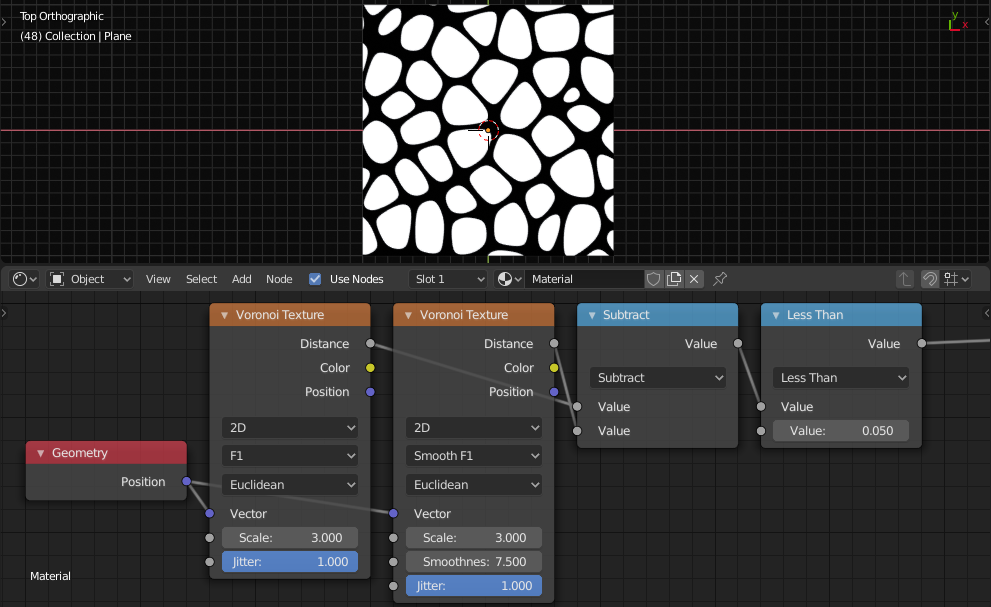 Prefetching support, to automatically fill the cache with frames after the current frame in the background. This can be enabled in the sequencer Preview, in the View Settings in the sidebar. ( Richard Antalik ) 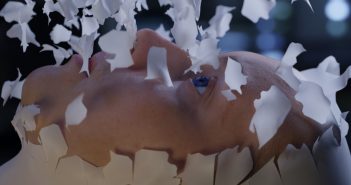 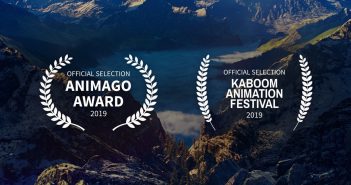