Two years ago my students and I tried to shot some Stranger Things tributes. The first short was simply entitled "Stranger School" and it was reported here on BlenderNation (thank you!).

For the next chapter, we wanted to try something more ambitious: a mashup between Stranger Things and the anime series Another. And we wanted to recreate the Upside Down with Blender, too!

Blender was used both for FX and video editing. We shot everything during lessons, so time was our worst enemy. When we finished filming there was so much to fix!

An example? In the first scene sets in 2000s, the papers behind the teacher reported the wrong class name and the date on calendar wasn't correct. It would be a quick correction in GIMP, if light didn't change so much in the shots (we used Blender's nodes to dynamically change the colors of the modified papers).

In short, it took more time than we thought, but at last Another Stranger is here. Hope you like it (don't forget to turn on English subtitles)!

BTW: while they were waiting for the final version of the short, two students made their own trailer. You can check them here. 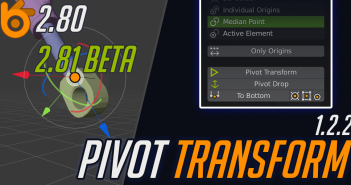 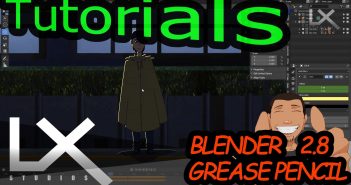