Hello all! I'm back with you to take a look at the new Blender 2.8 Video Sequence Editor (VSE). Each of the following videos discusses a different category of new stuff introduced in 2.8, - New Bugs, New Features, New Shortcuts, and New Workspaces. Come join me while we discuss the newness of 2.8 - both the good and the bad! 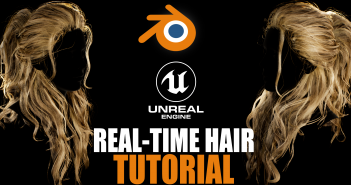 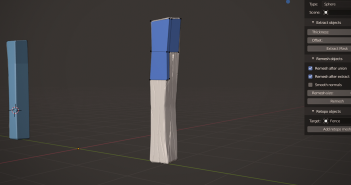 Next Article Blender 2.8 Retopology with the free Fast Sculpt Addon