This is a Platform Game developed using Blender 2.8 and Unreal Engine 4.
The next thing that I'm developing is the enemy system and some mechanisms.

What do you think? Have you any suggestions for the game?

I’m a motivated and passionate 3D Artist, a videogame lover and movie fan. In the last 3 years I worked at the creation of 3D assets and environments for games and architectural works. I have published more than 20 papers in reputed journals like the 3D World Magazine and the 3D Artist Magazine. 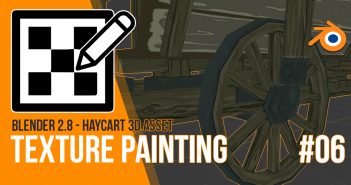 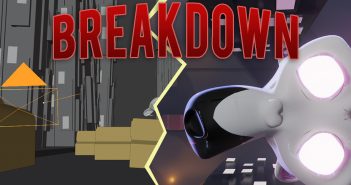 Next Article Blender Breakdown - Recreating Into the Spiderverse's Camera