Render times got you down?
Have no money for a render farm?

Sheep It is the answer

CPU and GPU rendering is supported for it
and now supports rendering for blender 2.8

Hi, my name is Thomas. I'm a young and energetic freelancer who has been honing my 3D skills for more than 1000 hours I am love low poly modeling in blender 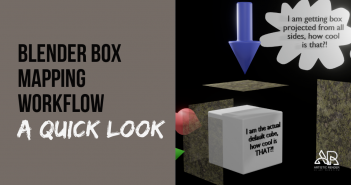 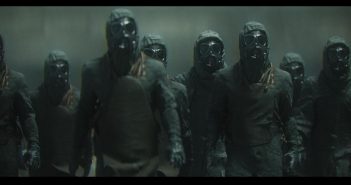