I learned Blender 10 years ago and I needed a photorealistic renderer for my product design projects, which is why I chose to use YafaRay before Cycles came about. Since then I have contributed to YafaRay with conferences, tutorials, etc.

I decided to practice a bit with YafaRay by recreating an interior rendering created with Octane render by Daniel Reuterswärd (thanks to him for allowing me to make my version). The goal was not to make mine exactly the same as his but to get a close mood, rendered with YafaRay, of course. With this exercise, I explored more options like the render passes for compositing and also my Photoshop skills to improve my renderings.

The scene was pretty easy and fast to model, with simple cubes for the walls, a sober fireplace and a large opening on the left. I added only one area lamp light, turned a little toward the fireplace to not get perpendicular shadows. The camera is outside the room; clipping allows you to get the right focal length without rendering the wall, but keeping its reflective components in the scene. 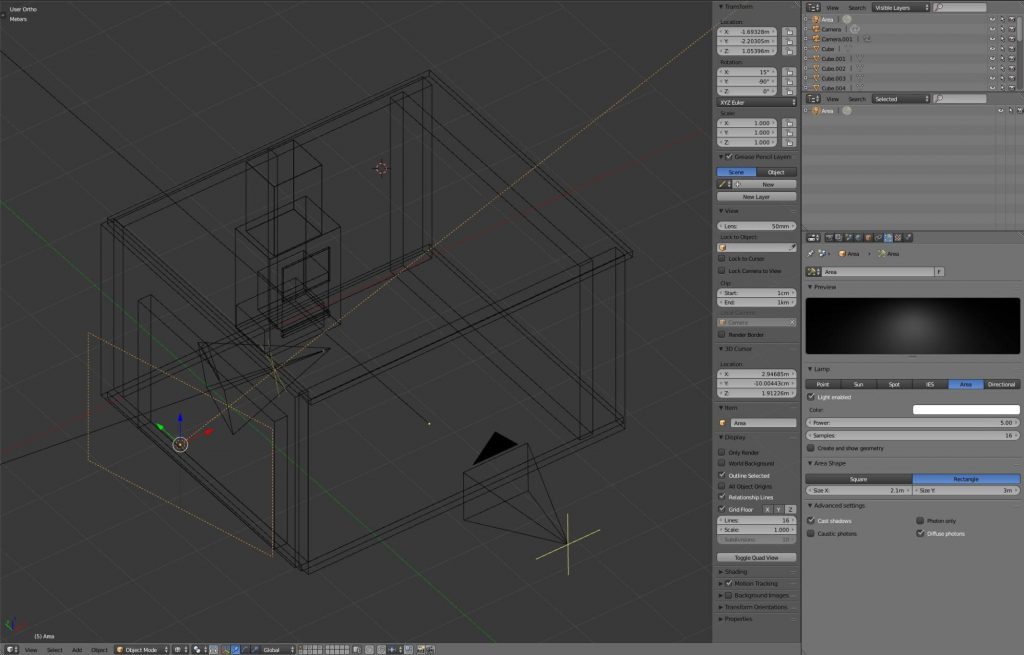 I managed the elements in two layers, one on the left of the composition into the light, the others on the darker right side.

I modeled everything except the chairs, armchair, stool, coffee maker and the vase (from Chocofur). The potted plant was created using the amazing Modular tree add-on (from @Maxime). The pillow was made with Marvelous Designer, fruits are simply deformed spheres. The logs are copied directly from the reference with extruded bezier curves. 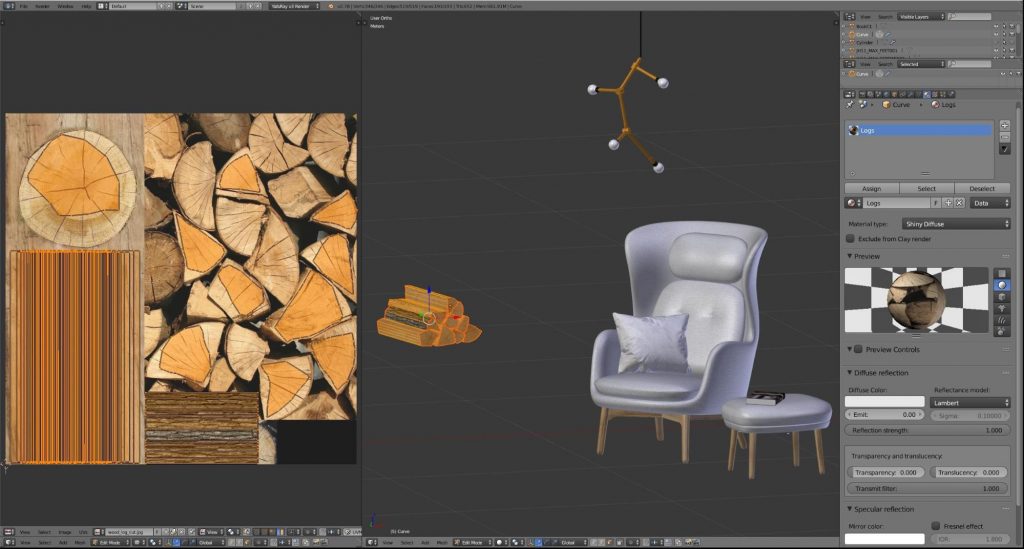 Once everything is modelled and placed, it is shader time. They are very simple and not really hard to do, mainly Glossy materials and some Diffuse ones, without being very accurate because I will use the render passes to enhance the result.

Setting the texture is very easy in YafaRay; it’s an old system without nodes logic, but it is efficient enough and fast to configure. In many cases I prefer this method. The Cycles shader system is really complete but can be hugely time consuming to get nice materials. 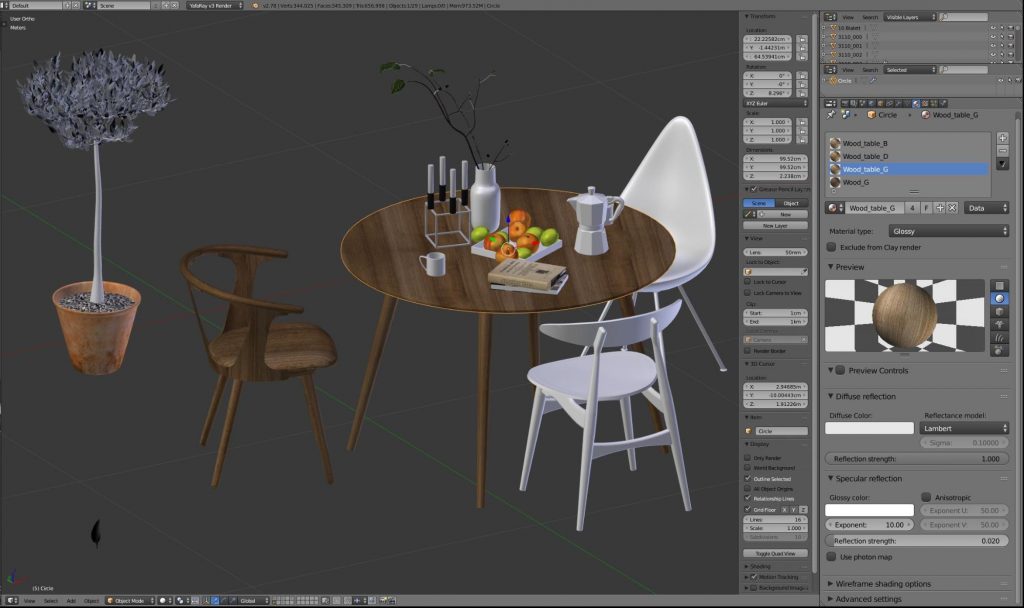 Thanks to my fast Ryzen 1800x, I can test my lighting settings easily and keep the default settings for the Photon Mapping method. I used only 2 anti-aliasing passes with 4 samples for the first and the additional passes. An interesting feature: you can set 2x light samples to get smoother shadows without having to resample the whole scene and save a lot of time rendering. 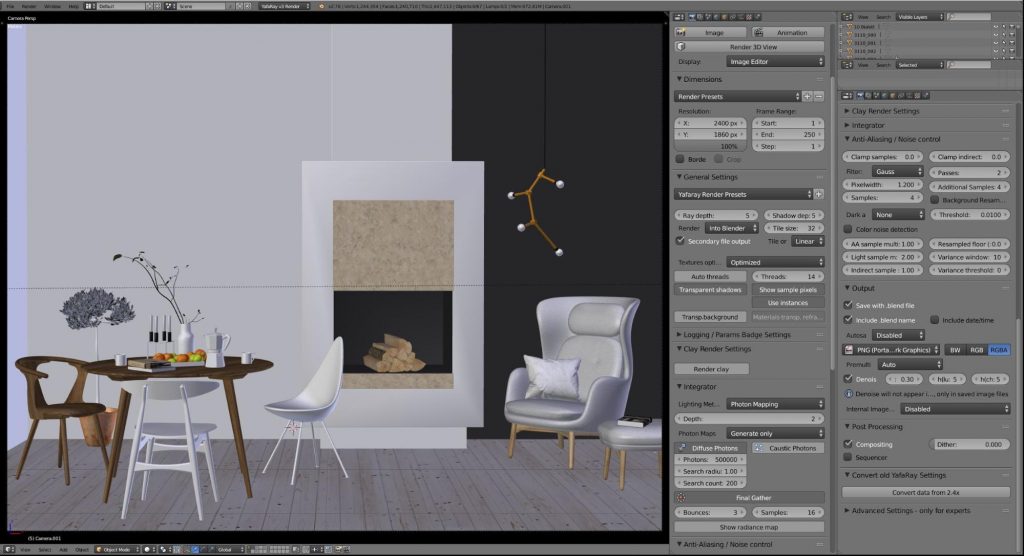 Here is the most important part of this exercise, the render passes. There are a lot of them in YafaRay, but be sure to use Blender 2.78 to get all of them—the 2.79 version does not have them yet! In many cases, it doesn’t affect my workflow to work with this older version of Blender.

The Index Object/Material passes are awesome to work on an isolated part of the rendering with any photo editor tool. 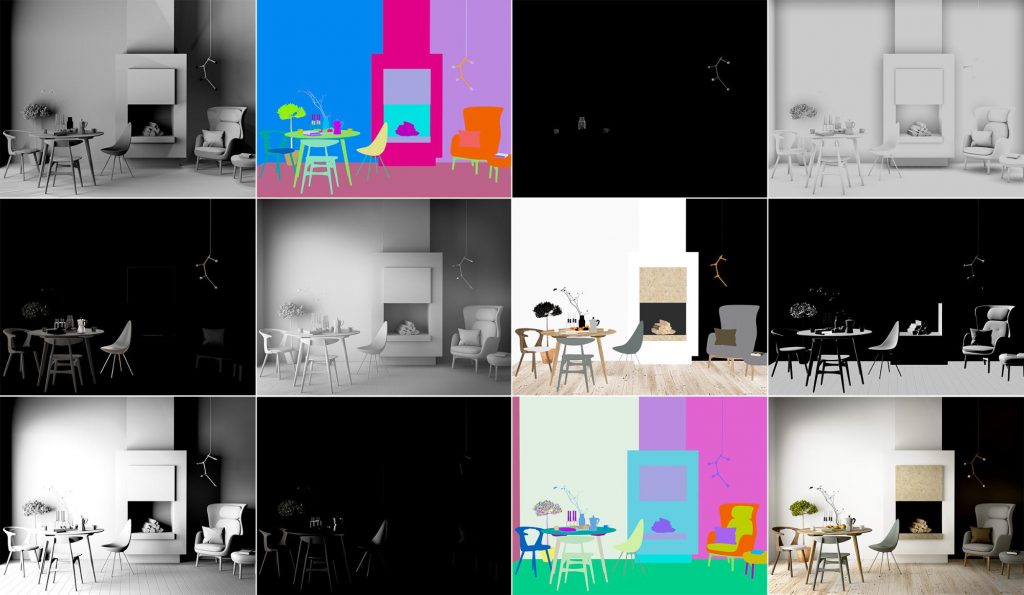 While you can use Filmic with 2.79, you cannot use it with 2.78. Instead I use the “Tonemap” node to correct the overexposed rendering (area lamp power to 5).

Next I switch to Photoshop to compile all the render passes with the final one and use some tricks in Affinity Photo, which I just started to use. Here is an animated gif with some render passes used to show the evolution.

YafaRay allows me to work fast and easily. With a Ryzen 7 1800x, the render was calculated in 38 minutes at 2400px x 1860px. Shaders and textures are very simple to set with this renderer and if the material system is not as accurate as Cycles or Corona, you can really get a nice result with the number of render passes that YafaRay can provide. 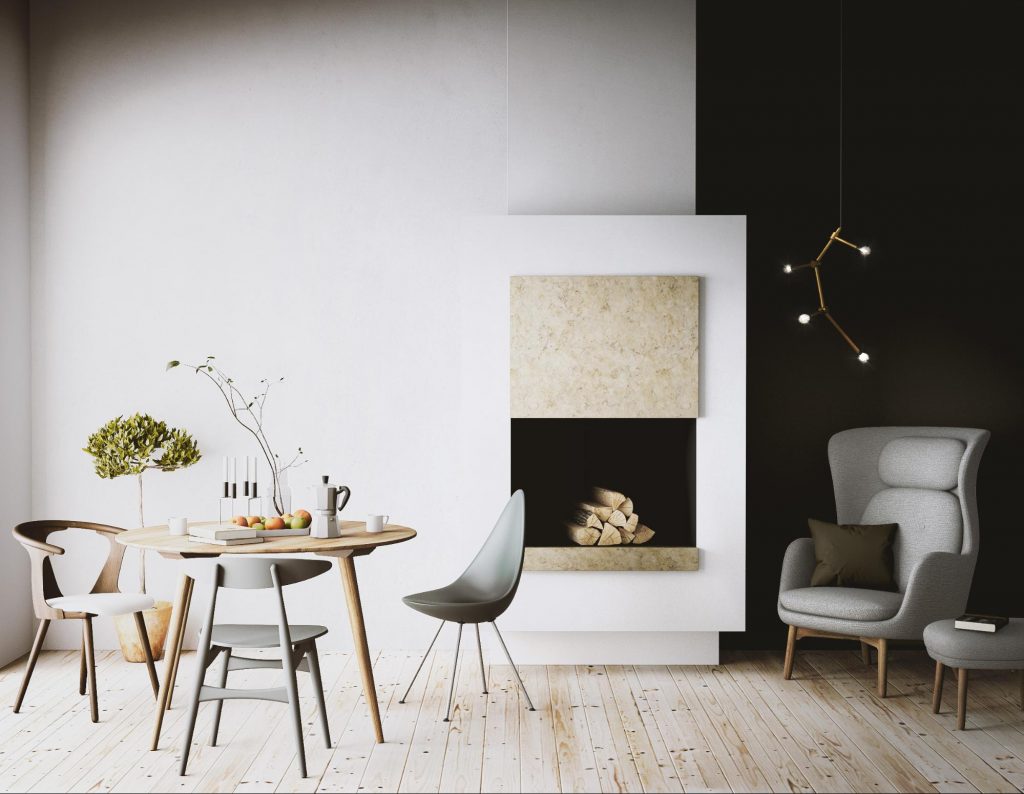 Olivier Boscournu aka Riofranco, I’m French living in the south of France. I’m a self-taught 3D freelancer with my own clients in archviz, working on realtime 3D modeling for configurateurvisuel.fr, and I teach product design in higher education. 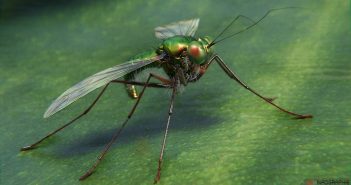 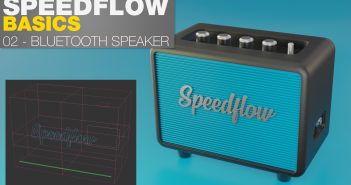