Here is a snippet from a personal animation project I'm working on. I'm trying to achieve a claymation look for the piece.

To achieve this look, I used a clay shader. I chose "Clay Doh Shader" on gumroad - because I felt it looked the most realistic. I wanted it to look animated though. So, I took the finger print texture and voroni texture and animated them. i did random rotations, scales, and placements to make the texture dance as the animation played out. I put a cycle modifier on these animations in the f-curve graph to loop the animated textures.

The shader, it's not mine, so this isn't self-promotion.

For the bird himself, I used a lot of hold frames and animated forward in some areas to achieve the stop motion look. To enhance this effect, I added a posterize time in after effects before compiling the image sequence.

I will also be posting more bts articles here on BlenderNation, so stay tuned if you want to see more. 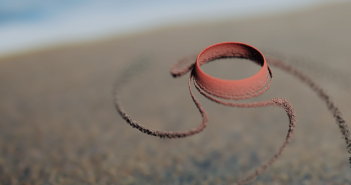 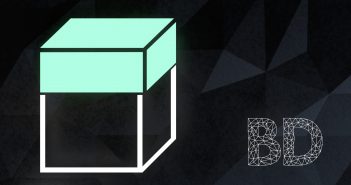