Fracture is a new physics modifier for Blender that's been in development for some time. It hopes to become an official feature some time in the 2.8 series, but for now it remains experimental. Even in its early stages it has been used for VFX work in film and television. In this livestream we'll cover some of the many features of the modifier and why it's so much more useful than the Cell Fracture addon. 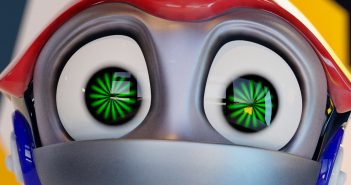 Next Article Behind the Scenes: 3D Animated Short Film