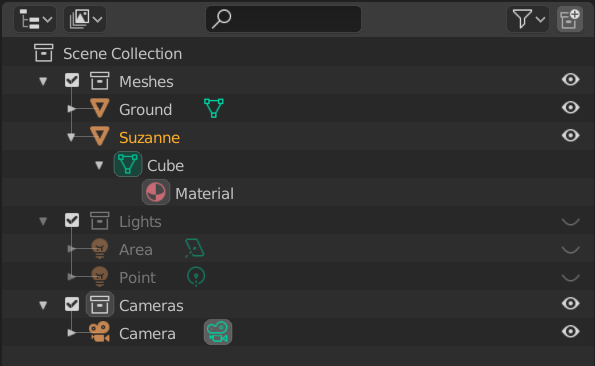 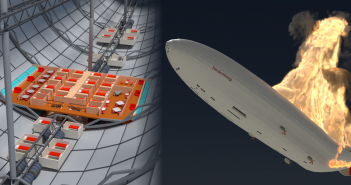 Next Article Video: What happened to the Hindenburg?