Material and lights settings have been unified more between Cycles and Eevee, to more easily share assets between them. (Brecht Van Lommel)

We attempted to preserve compatibility as much as possible based on the renderer set in the scene, however there are a few corner cases where compatibility will be broken. Material and light importer add-ons and exporters need to be updated for these changes.

Principled BSDF now has Emission and Alpha inputs, to more easily set up materials with emission and transparency. Import/export add-ons are recommended to now use these rather than creating separate transparent BSDF and emission nodes.

The user interface of visibility options in the outliner has been updated. (Dalai Felinto)

The checkboxes on the left enable and disable collections. This setting affects both viewport and render, and can be different per view layer.

Preferences now autosave changes by default. This particularly helps for Assign Shortcut and Quick Favorites, where it was previously unclear you'd have to Save Preferences manually. This setting can be disabled. It is now also possible to revert changes to the preferences. (Campbell Barton)

The user interface for this will be further refined. 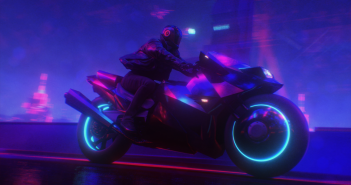 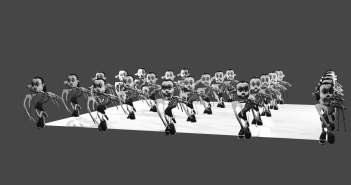