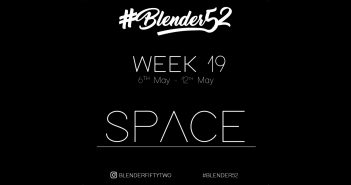 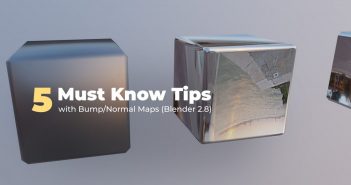 Next Article 5 Must Know Tips With Bump/Normal Maps