fake-bpy-module is a fake Blender python module to enable the code completion in many IDEs (VSCode, PyCharm, ...). 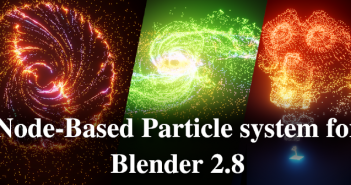 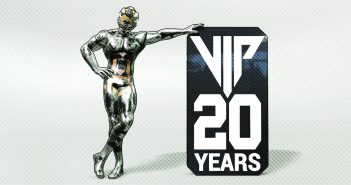