The Open-Source Godot game engine has received a whopping $50,000 from Mozilla, enabling them to move ahead with features like publish to web and better network connectivity. They also want to commission artists for high quality demos.

We are delighted to announce that Godot Engine has been awarded USD 50,000 by Mozilla as part of the Mozilla Open Source Support (MOSS) Mission Partners program. This is the second time that Godot receives a MOSS award, after a first award of USD 20,000 in 2016.

This award will be used to fund the work of some of our core contributors on three different work packages, all linked with Mozilla's mission of furthering an open and accessible Web. For Godot, this means making sure that everyone can build and play networked and browser-based games with open source technology.

The work packages (WP) that we defined together with Mozilla are described hereafter. All the contributors working on those work packages are hired as contractors by our fiscal sponsor Software Freedom Conservancy, part-time and for a duration of 9 months. They will post progress reports on this blog. 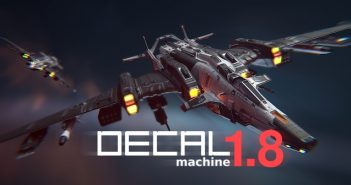 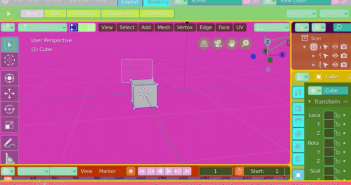