Flamenco is the render management software developed and used by the Blender Animation Studio. A few days ago a new version was released with all the goodies they developed during the production of their new short Spring. Some of the highlights are:

Developer at Blender, photographer, and drummer. 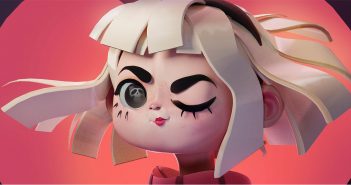 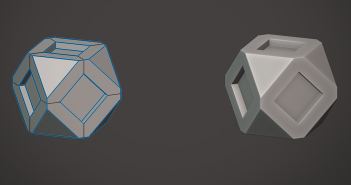