I would like to announce that the second version of the UVPackmaster add-on is available. This new major release comes with many improvements, some features were completely redesigned to increase performance and make the add-on more functional.

Major improvements include (follow the links in order to read a more elaborative description of a feature):

Performance improvements of the CPU packing algorithm (we know that a lot of people was impressed by the speed of the original UVP1 algorithm, but it wasn’t fast enough for us ;).

Redesign of the non-square packing workflow.

Note that the above list provides most important features only, apart form that many other minor improvements were introduced: real-time area reporting during a heuristic search, interface redesign, statistics panel and many other user experience fixes.

We've also prepared a video showing UVPackmaster 2.0 capabilities. In the video you can see some new features introduced in the second version of the add-on, as well as old features which are now performing faster than ever. 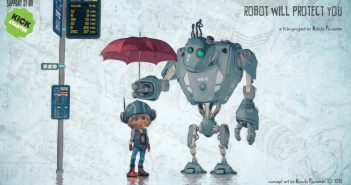 Previous ArticleRobot Will Protect You: How to make an NPR Cartoon Animation [non-Blender] 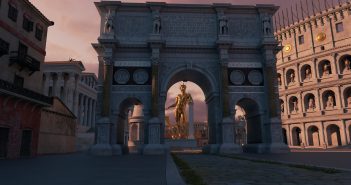