Melbourne based Blender studio, Lithodomos, has been making reconstructions of the ancient world with Blender since 2016.

They have just launched 'Explore', an app that allows subscribers to explore over 400 recreations of the ancient world in steroscopic 360 on a smartphone with—or with—VR cardboard glasses.

Lithodomos' in-house team of academics and historians first painstakingly research the scenes, often working with local cultural heritage experts. The research is then transformed into recreations of these places.

The team has focussed on recreating the most visited and studied lost ancient worlds with a focus on Europe.

Blender is used for 99% of their workflow and is the most important program for the content creation pipeline. 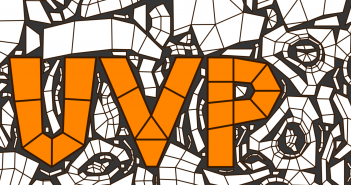 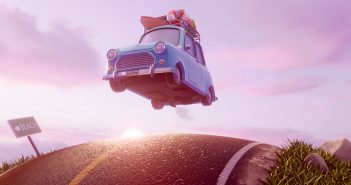 Next Article Behind the Scenes: Vacation