About 130 bugs were fixed in the last week. 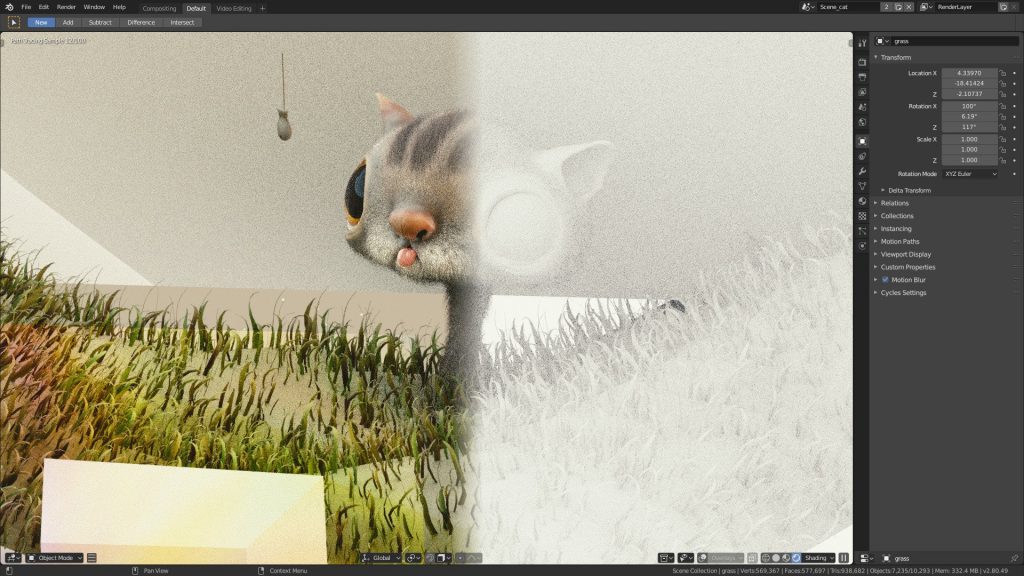 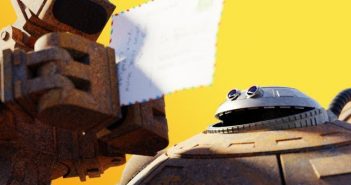 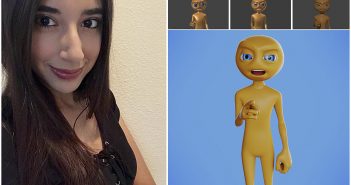