After having produced two procedural planet algorithms before, and never getting really satisfied with the structure and performance, i finally went all in for my third attempt and delivered a procedural planet shader which will be well worth to build from.

Two evenings, and a lot of past experience, was all it took to produce the first version of the shader. This version had the goal to at least tackle two important things: The biome-handling and the seed-handling equations, using only one noise texture node. This was possible only through a clear understanding of the math which was to be used, and little trial and error. After a total of about 7 hours of noding and calibrating of the shader, it was ready to see the light.

Named as a combination of both earth (terra) and multiplexer (mux), the name Terramux was a perfect match for this node group. Also giving the first version the code name Aldebaran was a truly clever thing to do to both honor the star itself and also to hint at the connections it has to my artist name: Taumich.

The shader has been uploaded for free for anyone to use under CC-by. You can obtain your copy here.

Student in Engineering and Management with a passion for 3D cinematics. Blender user for nearly a decade and Blender lecturer in 3D graphics at institutes, museums and organizations in Stockholm. 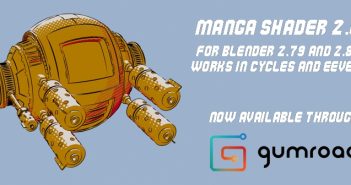 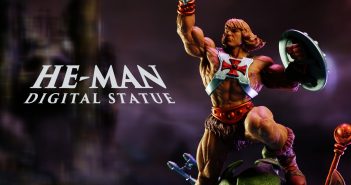