Our hero Clément did it again! Colored wireframes are finally in Blender 2.8.

Penguin at Blender Institute/Animation Studio in Amsterdam. Creator of the Caminandes series and part of the Blender UI team. pablovazquez.art 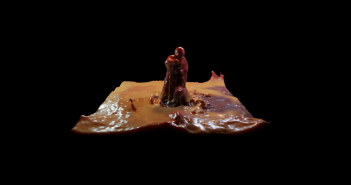 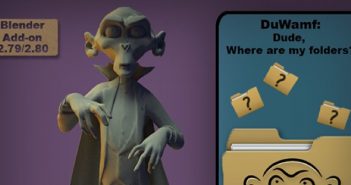