The Annie Awards are accolades presented annually by the Los Angeles branch of the International Animated Film Association, ASIFA-Hollywood since 1972,[1] to recognize excellence in animation in film and television. Originally designed to celebrate lifetime or career contributions to animation, since 1992 it has given awards to individual films (Wikipedia).

The Ub Iwerks Award for Technical Achievement, named after the legendary artist Ub Iwerks (creator of Mickey Mouse), is given to individuals or companies for technical advancements that make a significant impact on the art or industry of animation (Annie Awards webite).

Hi Blender developers, artists, donators, sponsors, and everyone who has contributed in one way or another; this award is for you! #b3d pic.twitter.com/0XAudKAcGA 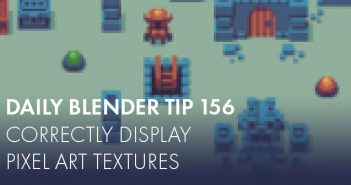 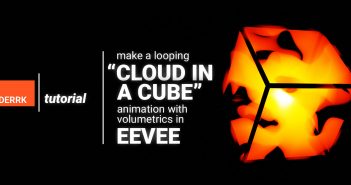 Next Article Create a "Cloud in a Cube" Looping Volumetric [EEVEE!] Animation