It took me a long time to finish this simple tutorial about using the Blender fracture modifier built to create a quick plane crash scene, but it's finally out !

This is an advanced Blender Tutorial, to keep the video not too long i don't go too much into basics handling of blender but instead i keep my focus on the FM built.

If you have a question, please leave it in a comment and i'll do my best to answer it.

The model I used on this video, was made by Jasonowen. I used the Blender Fracture modifier build.

Tutorial to create the particles effect from the ground at the end of the video:

Early tests I did:

The Plane crash video that inspired this tutorial : 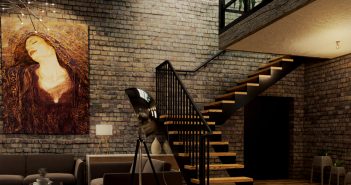 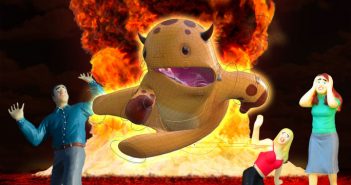